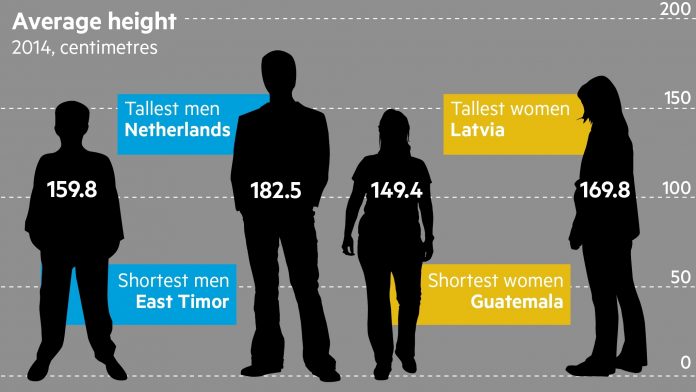 According to a World Bank report, two?thirds of India’s current workforce was stunted in childhood and that’s affecting their income.

171 million children under the age of five were stunted in the year 2014. According to the World Bank, this phenomenon, wherein children are excessively short for their age, is affecting their income levels.

Stunting in childhood is worrisome because it is associated with adverse outcomes throughout the life cycle. The undernourishment and disease that cause stunting impair brain development, leading to lower cognitive and socio-emotional skills, lower levels of educational attainment, and hence, lower incomes.

According to a World Bank report, two?thirds of India’s current workforce was stunted in childhood.

Data reveals that on an average, an additional centimeter in height translates into 1.7 per cent higher wages in the labour market.