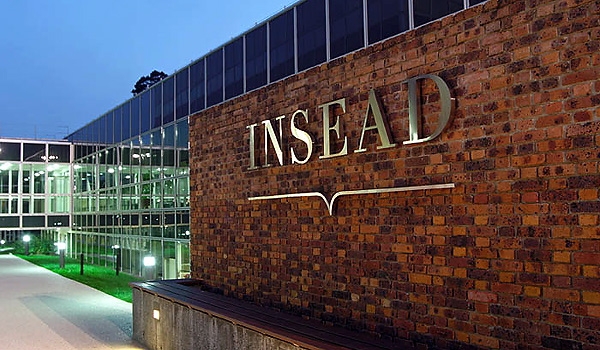 Shortage of skilled workers responsible for the low ranking on GTCI…

India is at the 78th position in terms of the talent competitiveness of its human capital according to INSEAD, one of the world’s largest and leading business schools. The B-school in partnership with HR solutions provider, Adecco and Human Capital Leadership Institute of Singapore (HCLI), has released its annual Global Talent Competitiveness Index (GTCI). The main reason cited is the acute shortage of skilled workforce in the country.

GTCI is a measure of a nation’s competitiveness, based on the quality of talent that it can produce, attract and retain. According to the report, despite being the largest regional economy, India ranks fourth amongst its peers, and happens to be the lowest-ranked BRICS economy. The report states, “With its population of over 1.25 billion, 50 per cent of which is below 25 years of age, the country has a huge latent pool of talent, for which issues relating to competitiveness will only grow more important over the coming years.”

On the impact of ICT in emerging markets, the report notes that the compensation for ICT-related positions tends to be above the national average, and this has a spill-over effect on other fields. In the case of India, every new job in the BPO industry, in turn, creates four new indirect employment opportunities.

GTCI rankings are dominated by European countries, with six of them making it to the top ten. Switzerland emerges as the leader followed by Luxembourg, Denmark, the United States and Canada making the top five. The remaining five places are taken by Sweden, UK, Denmark, Australia and Ireland.

The study also highlighted the importance of employable skills and vocational education amid changing labour markets and rising unemployment.

What are today’s companies doing to allow their men to enjoy...