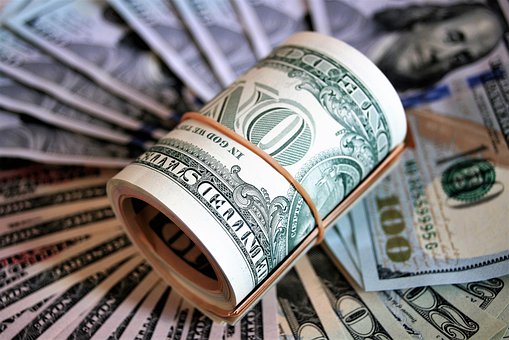 According to a survey by Glassdoor, that identifies companies with highest median monthly pay for interns in the US, Facebook pays its interns $8,000, that is, Rs 5.6 lakh per month! The report is based on the survey of interns based in the US, over a period of a year.

According to the report, Facebook currently has more than 2000 jobs, and offers its interns about $8,000 a month, which is the highest internship in the country. Amazon comes in the second position paying its interns $7,725 per month, followed by Salesforce at $7,667. Google, Microsoft, Uber, Bloomberg L.P, Capital One, Apple and Bank of America are amongst the other companies that made it to the list of top 10.

About 44 per cent of the companies on the list are technology firms. The others belong to the finance and consulting sectors.

This trend results from the attempts of these companies to hire the best talent at a time when quality talent is hard to come by.

As per Glassdoor’s survey of the highest-paying entry-level jobs in the US, it is the data scientists who receive the highest salary at the entry level. They earn a median base salary of $95000 (Rs 66.7 lakh). The job of a data scientist has been declared the Best Job in America for four years in a row as it offers high levels of job satisfaction and numerous opportunities in the future.

The highest demand at the entry level is for tech talent, which explains the high pay offered to them.

Why Godrej & Boyce is engaging more women in the workforce