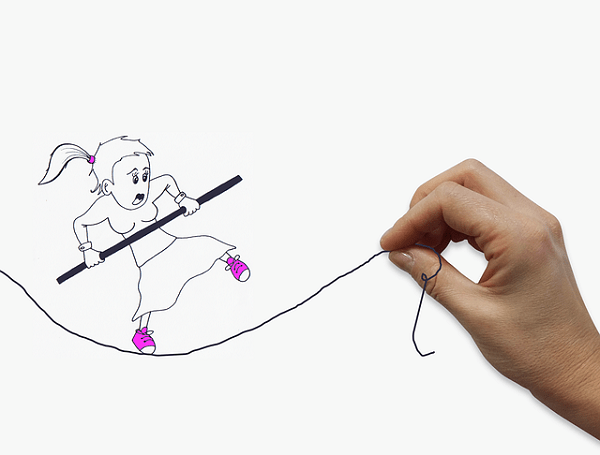 A study done in Australia over a period of nine years has revealed that job insecurity over a long time can have an adverse impact on the personality of a person. Amongst the 1,046 employees who were studied, those who had been insecure about their jobs for over four years were found to have decreased emotional stability, tended to become unpleasant, and even ended up being less meticulous in their work.

The results of this study go against the belief that insecure people tend to work harder so that they can hang on to their jobs. But then, there has been a rise in job insecurity of late, mainly due to rampant restructuring of organisations and cost-cutting measures being taken. Therefore, the number of contract and casual workers is rising, and labour recruiting practices are also changing. Such employees are unlikely to feel any sense of belonging to their organisation, which will naturally have a negative impact on their productivity.

Experts from RMIT University, Australia, feel that job insecurity affects the physical health of a person and also his/her self-esteem. This will affect their performance and productivity in the long run.

It was learnt that long-term job insecurity had a negative impact on emotional stability, agreeableness and conscientiousness, which pose a hurdle in the person’s ability to accomplish tasks, fulfil goals, collaborate with others, and handle stress.