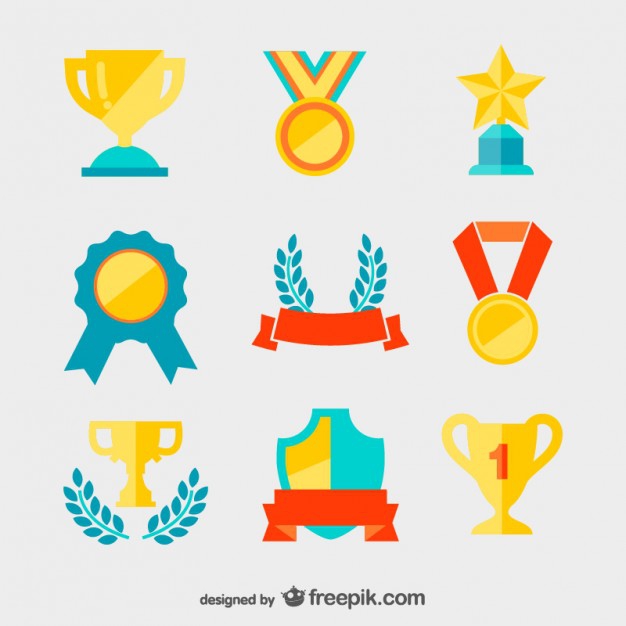 With only a 10 per cent increase in salaries in sight for the next year, the way to keep employees contented will be through rewards and recognition.

The expected and actual average salary increment figures haven’t changed much in the last three years. Hovering around 10—11 per cent since 2015, the next year also is likely to see a 10 per cent increase in salaries in India. However, there is an extremely positive sentiment around how organisations are going to wisely invest more of their salary budgets on designing their rewards strategy.

The recent Q3 2017 Salary Budget Planning Report released by Willis Towers Watson, states that salaries in India are projected to rise 10 per cent in 2018, same as the actual increase this year. Sambhav Rakyan, data services practice leader, Asia Pacific at Willis Towers Watson, explains that given the decreasing pattern in the year-on-year salary increases, Indian employees could very well see a single digit salary increase in 2018—for the first time since 2011.

Rakyan shares that, given the low salary increments and the rapid evolution of jobs, skill and the future of work, especially for tech-savvy talent, companies require to rethink their talent attraction and retention strategies. It is time they realise that simply increasing compensation is not a sustainable solution.

“We are also seeing that progressive employers are beginning to leverage employee benefits as a strong lever in differentiating their employee value proposition and ensuring greater transparency in compensation and benefits-related communication,” he adds.

Looking at the numbers in the last few years, it is evident that the salary budgets have not necessarily tightened so much; only the distribution of the same has been re-structured. With pay for performance and innovative reward mechanisms, organisations are now focusing more on benefits than mere monetary compensation.

Arvind Usretay, director-rewards, ?Willis Towers Watson India explains that these changes are marginal, but as salary budgets get tighter, these still reflect the sentiment of employers to reward top performers.”What is still exciting is that employers are looking at more fundamental issues like governance, transparency, flexibility and linkage between pay for performance. I expect that these issues are gaining more traction at all levels, particularly executive. We expect this trend to gather greater momentum in the next couple of years as companies sharpen their pay for performance policies,” he adds.

In addition, organisations are now also looking at designing their reward systems in accordance with their demographics, choosing the rewards carefully for different generations or genders, and so on. Individualising rewards and offering flexi-benefits are the biggest disruptions, the compensation and benefits space is going to witness in the coming times.

Moreover, in what may sound like a cover-up for the shrinking salary increment figures or a genuine move in the interest of the employees, organisations are now also increasingly concentrating on the financial wellness of their employees. Considering the fact that wealth creation and accumulation is one of the biggest drivers for most people, companies are making it a part of their engagement, wellness or employee development plans.

Usretay further elaborates on the same, as he says, “I see more and more organisations deploying the concept of Total Rewards and looking to communicate the overall ‘employment proposition’ to their employees. Employers are looking to be more sensitive and responsive to the needs of various segments of employees that work with them – especially from a demographic standpoint.” He shares that technology is another emerging theme, as employers are leveraging user friendly technology (read apps) to remain in touch with people. Apps are being used for various HR service deliveries including compensation.

Furthermore, the report shares that although the salaries in India are seeing a decreasing pattern in the year-on-year salary increases, India’s projected salary for the next year is still the highest in the Asia Pacific region. Indonesia is projected at 8.5 per cent, China at seven per cent, the Philippines at six per cent, and Hong Kong and Singapore both at four per cent.

Rakyan says, “India continues to show high salary increments compared to other countries in the Asia Pacific region.” The report shares that the salary allocation for top performers in 2017 increased to 39 per cent, one up from last year’s 38 per cent. On the other hand, the budget set aside for average performance decreased by one per cent, to 27 per cent.