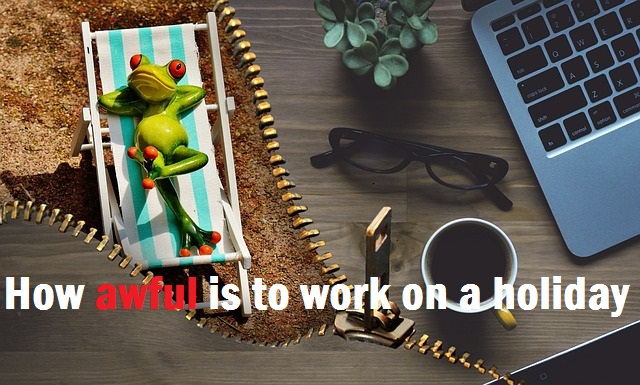 65 per cent women employees in India Inc. say they are happy with their current work-life balance while only 40 per cent men feel the same way.

Irrespective of how equal men and women may get at work, their naturally dissimilar biological compositions do bring about a difference in their thought processes and work preferences. Numerous researches have pointed out to these unique psychological and emotional traits of men and women at work. These dissimilarities impact their career choices, as well as their conduct at the workplace.

A new TimesJobs study on ‘The Gender Divide @ Work” reveals how gender differences in work patterns, communication styles, negotiation methods and tactics have a big impact on the way men and women perform their professional duties and their perception of the workplace. The study reveals that interestingly, women employees are more open to the idea of working during holidays and vacations with 55 per cent of them saying they have no issues doing office work while holidaying as opposed to just 30 per cent men.

“While there has been a significant shift in evaluating performance based on productivity, the study confirms that perceived gender differences still exist. However, this is more of a mindset issue, than an actual difference in job performance. Even if women do not spend as many hours in the workplace, their productivity and output is equal, if not greater in some cases, than that of men today. This is increasingly being recognised in India Inc.” says Nilanjan Roy, head of strategy, Times Business Solutions.

Talking of taboos, such as openly revealing matters related to job-search, salaries and increments, the survey reveals that these matters are often more unacceptable to women employees—70 per cent men are happy to disclose to their colleagues if they are looking out for a job change, while 70 per cent women are averse to the idea.

Also, 60 per cent male employees would comfortably disclose their salary package to their peers, while 70 per cent women employees would not as they feel embarrassed and expect others will feel jealous or unhappy making comparisons.

It appears that social factors and conditioning are by and large, responsible for the apparent gender differences at the workplace. But, at the same time, this study also reveals some interesting similarities and surprising facts, which break gender stereotypes at the workplace, bringing in a different perspective altogether.