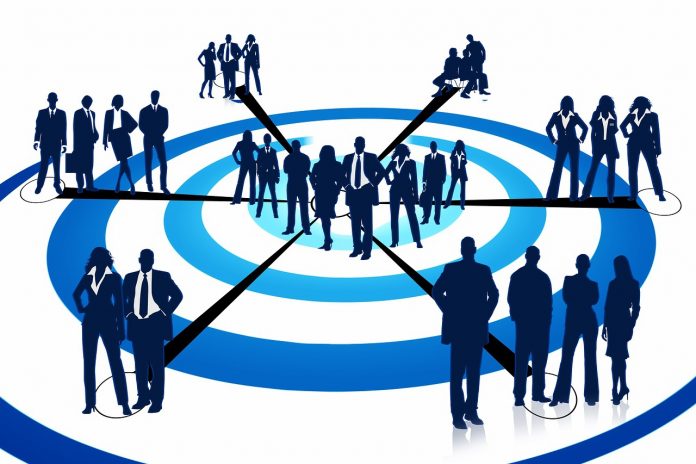 In the next wave of change, companies are now moving talent where they see future potential without restricting them only to the headquarters.

Companies have always wanted their crème-de-la-crème of talent at the headquarters. The practice is similar to that of a feudal economy, where the king kept the key ministers in the capital.

However, the nature of business has changed and so has the way of conducting it.

The first set of changes came in when companies started moving the headquarters or a significant operation to a place where there was talent. For instance, when the auto industry embraced new technologies, several car companies moved their operations to the Silicon Valley or to Germany. Similarly, many of the US-based banks, such as JPMorgan Chase, Goldman Sachs and Citigroup moved their UK offices to fledgling financial hotspots, such as Paris, Dublin and Frankfurt.

The next wave of change swept over talent management as per business goals. According to a study by EY & LinkedIn, the best talent should be at the place where there is business and not at the headquarters.

The study suggests that by placing senior leadership in priority growth markets, a company can adapt much more effectively.

This talent-to-market alignment has now become imperative for businesses, and those which have mastered this art are reaping benefits. The study reveals that between 2013 and 2016, companies that ranked in the top 25 per cent, for improving the alignment between the location of talent and location of market demand, saw profit growth that averaged 7.8 percentage points higher than those in the lowest 25 per cent.

Yes, there are companies, which are moving talent to destinations where they see future growth potential.

For instance, Google is setting up a major engineering hub in Singapore as it believes the region will give it the next billion users. Similarly, another tech giant, Amazon, is also setting up its second headquarters in a yet-to-be-determined location.

However, most companies still shy away from moving their talent to potential business destinations, fearing that they will have to recruit and develop talent in a rather unknown destination, where there are neither past instincts to follow nor enough data to take the right decisions.

What these companies do not realise is that recruiting in these markets could often provide an opportunity to find the right people at a lower cost, and with less competition, provided the companies keep in mind that the talent dynamics could be totally different from the markets they currently deal in.

In addition, businesses need to understand that their brand value, as employers, which works at the headquarters may not work there. Companies need to adapt to their employment brand and candidate outreach to appeal to professionals in those markets.

The research covered 659 companies across 11 sectors.

Indian HR leaders are better placed than their global counterparts