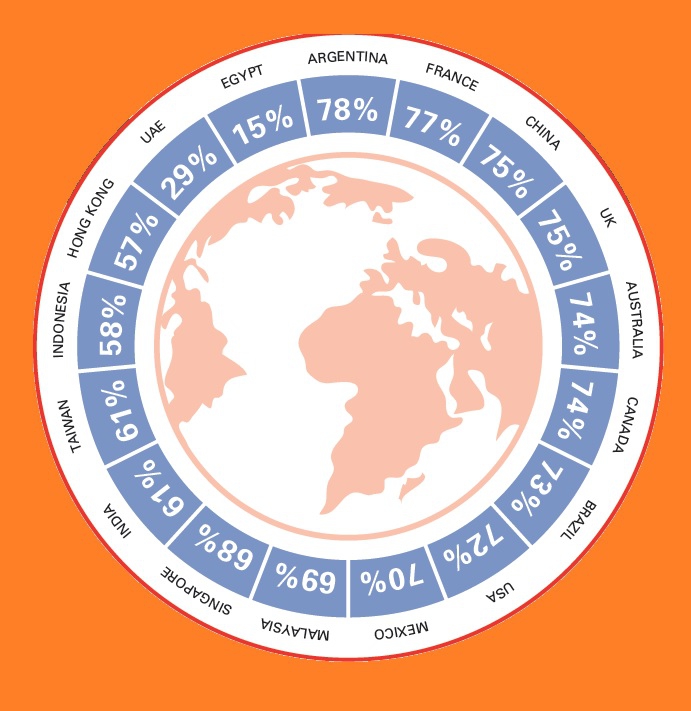 While 61 % of the workforce in India wishes to retire in the next five years, 59 per cent cite work- related pressure as the primary reason for doing so.

If given a chance, 61 per cent of— the 45+— India’s working population, will be willing to retire in the next five years, says, The Future of Retirement Survey by HSBC. However, 14 per cent of this workforce also realise that they will they will be unable to do so.

Among those who shared their constraints on being able to retire, around 71 per cent said the primary reason was financial challenges. Of this lot, 53 per cent say they do not have enough savings; 42 per cent worry about dependants who rely on their income and 17 per cent have a lot of debt to repay.

The primary reason, for those wanting to retire early, is their desire to spend more time with their family, and around 43 per cent of respondents have given the same opinion. Approx. 34 per cent, of those keen to retire, want to pursue their interests or travel. 20 per cent of them want to take up another career or voluntary work. However, with 59 per cent of the respondents stating work-related pressures and issues as the reason, this seems to be the biggest reason for the urge to retire.

The survey reveals that women workers are more keen to retire early, than men. Around 64 per cent of women respondents want to retire in the next five years vis-à-vis 54 per cent men.

S. Ramakrishnan, head-retail banking and wealth management, HSBC India, says, “People worldwide are recognising that retirement can be an opportunity for reinvention and new beginnings. Yet, financial barriers are preventing many people from retiring.”

The survey reveals that around 20 per cent of the respondents had this apprehension that they will never be able to retire fully due to financial pressure.

Globally, the desire to retire early was maximum in Argentina (78 per cent) followed by France
(77 per cent), China (75 per cent)and UK (75 per cent).

The study interviewed over 18,000 people across 17 countries, worldwide.

Improvement in formal skill training across the country: Economic Survey 2021