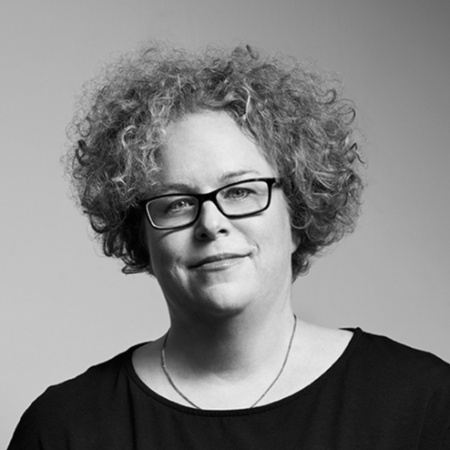 Women leaders should be the norm rather than the exception.

At the recent World Economic Forum Annual Meeting in Davos, IMF chief Christine Lagarde said that higher women participation in the workforce could boost India’s GDP by 27 per cent. The significant potential of women to strengthen the global economy, and to enhance the overall quality of life, is now being acknowledged worldwide. And, progress indeed has been made in recent years, as far as promoting deserving and aspiring women executives in the organisations is concerned. Still, much remains to be done.

A major reason for the skewed gender representation further up the corporate ladder is that many women drop out owing to family pressure, motherhood, inadequate opportunities, or lack of sponsorship. Across Asia, 29 per cent of women quit their careers between junior- and mid-level positions. A combination of these factors has led to an alarming situation today, where women account for only up to 25 per cent of the C-suite in 70 per cent of companies worldwide.

A recent McKinsey report described gender inequality as an urgent “moral and social issue”, as well as a “critical economic challenge”. The global economy “will suffer”, if women—who constitute 50 per cent of the world’s working-age population—fail to realise their full economic potential, the report warned.

Of course, opinionated debates on this issue continue to take place regularly, as a greater number of women graduate with advanced degrees and possess the same skills and aspirations as their male peers. But what does it mean for the corporate world when only a handful of women climb the corporate ladder and reach senior executive positions?

Read this to learn How to Get More Women Into Leadership Positions.

Unfortunately, the systemic aspects underpinning this situation cannot simply be waved away. It requires sustained time and effort, something many organisations are reluctant to pursue. Done the right way, boosting gender-diversity ratios can increase the probability of an organisation outperforming its average industry competitor by 15 per cent, in terms of financial returns.

The root causes of skewed gender representation
Unequal opportunities, lack of structured sponsorship and insufficient maternity benefits have often been cited as key factors behind the woeful under-representation of women in leadership roles. However, one factor that frequently goes unnoticed is the expectation placed on women at home and at the workplace. Women, more often than not, are asked to ultimately make a choice–family, home or career. There are inspiring examples of women leaders who balance both, but many begin to burn out when faced with this binary choice.

Combined with the widely prevalent subconscious bias, this dynamic accentuates the problem of a lack of women entering the leadership pipeline. Integrated training has the potential to address this problem, but it is often forwarded to a select cluster of affinity groups of women without follow-ups or progress measurement. Programmes that fill specific leadership gaps and avoid the pitfalls of being under-funded and under-supported are rare.

Varied efforts do lead to tangible outcomes in the short term, but without organisation-wide integration they fall flat. That is because, enterprises fail to realise that removing gender bias and promoting women leadership requires effective post-session reinforcement. It is necessary to deliver these in an environmentally supportive manner that offers targeted development to evolve women’s leadership capabilities. Other factors that need to be overcome to achieve these goals are:

Holistic approach to nurture women leaders
In order to mitigate this workplace imbalance, organisations must adopt gender-equitable practices across the employee lifecycle. Focusing on hiring, mentoring and retention in a gender-neutral way is the first step that can make a world of difference. Seeing successful women leaders in the organisation can have a snowball effect, inspiring others to leverage their experiences and skills to perform in similar roles.

From an organisational point of view, putting in place mindsets, policies and infrastructure that encourage women leaders should be a core priority. These include flexi-time policies, opportunities to relaunch careers post maternity, long-term sponsorship programmes, and a growing impetus toward encouraging men to share responsibilities at home. Judging employees purely on outcomes is also imperative.

Progressive enterprises have already realised the business impact of balanced gender representation. The ripple effects of such a scenario create faster visible and vocal improvements as women fill more leadership positions. However, there is much left to be done to reach a stage where women leaders are the norm rather than the exception. Companies must holistically adopt an inclusive, forward-looking philosophy to build a diverse workforce, and change existing patriarchal mindsets permanently. 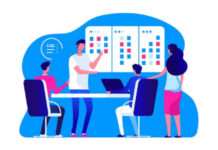 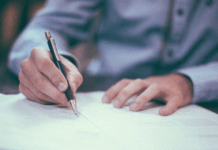 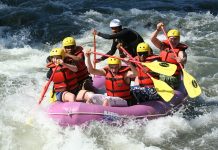 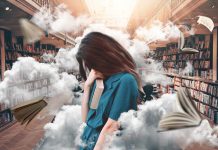 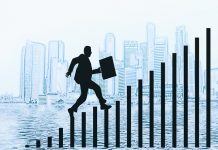 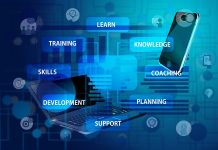 What do tech professionals expect from L&D programmes today? 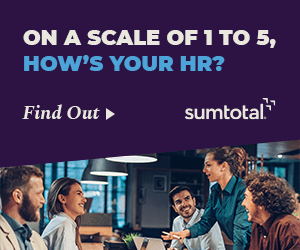 Kamal Dutta - August 10, 2020
0
There is a popular quip doing the rounds on social-media platforms about this whole resetting thing and chances are you may have come across...

Manoj Agarwal - August 6, 2020
0
You say “Thank you”. What they hear is, “Please accept my standard, HR protocol-approved format for acknowledging your most recent activity that was intended...

Jyoti Prakash Barman - August 7, 2020
0
The concept of remote working has seen exponential growth in the past few years. Even more so with the current pandemic situation. Having to...

HRK News Bureau - August 6, 2020
0
After months of working from home, cosmetic giant, L’Oreal, has finally started calling its employees back to the New York office, amidst the pandemic.... 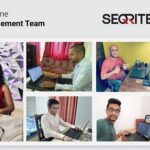 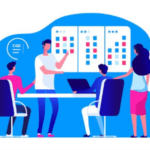 Kamal Dutta - August 10, 2020
0
There is a popular quip doing the rounds on social-media platforms about this whole resetting thing and chances are you may have come across...

Is it the right time to explore new job options?

Reetika Bose | HRKatha - August 6, 2020
0
Job hunting during the lockdown, when companies are laying off staff or asking them to take mandatory sabbaticals, may seem foolish. The thought of...

Arindam Goswami | HRKatha - June 4, 2020
1
You happen to have worked mostly with large organisations. How different is it working for a startup now? When you have worked for big...

How should HR ride the digital transformation wave?