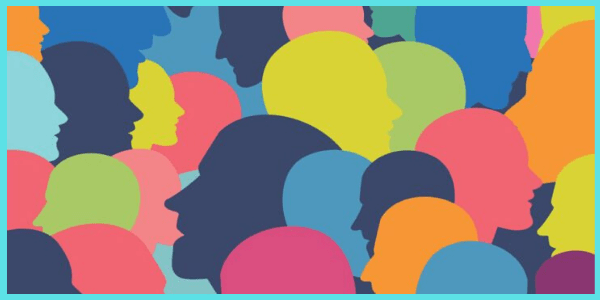 There is no debating the fact that a diverse workforce yields the best results. Till date, organisations have been working towards achieving diversity in terms of gender, age and race. Now, they are also fighting to achieve neurodiversity.

For the uninitiated, neurodiversity is about having people with neurocognitive disabilities, such as dyslexia and autism, as part of the workforce.

“Research on neurodiversity has shown that people with such special abilities possess a higher level of talent in certain areas, such as mathematics and research. Their abilities and talents make them different from the rest. Hence, having such unique talent in our workplaces can be extremely beneficial,” opines Harshavendra Soin, chief people officer, Tech Mahindra.

While onboarding such differently-abled talent, one has to ensure that they are able to complement their capabilities and get accepted amongst other colleagues

Anil Jalali, senior HR leader and former CHRO, Capgemini, has a similar opinion. He says, “Neurodiverse people aren’t necessarily less cognitive in nature. It is just that they possess differently-wired neurology. They may need their own specific accommodation.”

However, Jalali is also quick to add a bitter piece of truth. “Organisations are generally not prepared, physically and culturally, to accommodate such a diverse pool of people,” he says.

“While 98 per cent of the people are neurotypical, we must take the responsibility of the remaining one to two per cent, who can also add tremendous value, given the way they think and interpret situations,” advises Sunaina Khanna, chief people officer, Bajaj Capital.

Ramesh Mitragotri, CHRO, Ultratech Cements, offers a solution to this problem. According to him, organisations will have to adopt an unconventional mindset to hire and accommodate neurodiverse people.

He goes on to explain, “In normal circumstances, while hiring, we ask for people with a certain profile, background or education and experience. But when we seek a specific talent for a position, we tend to neglect other aspects, even if the person is suffering from some disability, which in most cases is genetic.”

While 98 per cent of the people are neurotypical, we must take the responsibility of the remaining one to two per cent, who can also add tremendous value

He cites the example of the hacking sector, where shrewd and smart hackers are required.

“While hiring, they look out for a certain unconventional sect of people to work for them.

They don’t look at the experience they bring, rather, they just hire on the basis of their strength and expertise. This is unlike the conventional hiring, where apt educational qualification and background are sought.”

Mitragorti feels that the Covid-19 lockdown too has played a great role, as it reasserts the fact that conventional office spaces are not really needed to work. “Work can be done from anywhere. So why not tap into the resource, which is neurodiverse in nature but possesses qualities to get the job done?” he questions.

Work can be done from anywhere. So why not tap into the resource, which is neurodiverse in nature but possesses qualities to get the job done?

The neurodiverse workforce shouldn’t be introduced as a mandate in any company. The moment it comes under the category of compulsion, it becomes almost impossible to consider the hiring — of people with such special abilities — as normal as the hiring of any other person.

“The neurodiverse workforce should be offered jobs on the basis of their talent and expertise. Also, they should be treated just like any other employee,” advises Soin.

Neurodiversity can enhance a company’s ability to innovate and solve problems. Yet, many employees with neurodevelopmental differences have encountered less-than-ideal experiences in terms of getting hired, being supported at work, and growing in their careers.

Therefore, hiring people who are neurodiverse in nature isn’t actually the problem, but embedding the practice within a company’s culture is the big challenge. Hence, Jalali suggests, “While onboarding such differently-abled talent, one has to ensure that they are able to complement their capabilities and get accepted amongst other colleagues. Not only will they exhibit better productivity at work, but their different level of thinking and innovative mindsets will surely bring laurels to the organisations.”

Research on neurodiversity has shown that people with such special abilities possess a higher level of talent in certain areas, such as mathematics and research

In return for their exquisite skill sets, companies should also be able to handle their special needs. They may not be as articulately suave as the rest, but intellectually they may perhaps have a greater IQ than many of us. So, how do we tailor the process and move away from the routine? Following a different process for them can be done by not judging their capabilities, but by changing the interview patterns and methods of screening their skills.

Human beings are different from each other in their own ways, but sometimes the level of difference reaches an extent where it begins to impact the work. Therefore, organisations should prudently assign people with special abilities jobs that can benefit from their talent.

Otherwise, their inclusion may even backfire.

Variable vs fixed pay: Has the war intensified due to COVID-19? 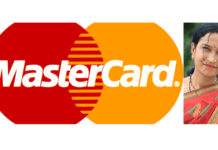 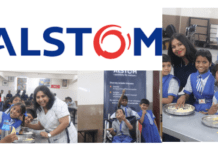 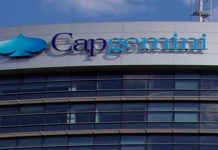 Capgemini to hire, train 500 women from rural India by December

HRK News Bureau - November 26, 2020
0
As a step towards lowering costs, IBM intends to slash 10,000 jobs in Europe at all its slow-growth service units, while preparing for its...

Real salaries in Singapore to climb 2.7% 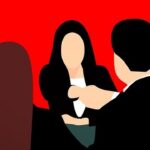 HRK News Bureau - November 24, 2020
0
Canara Bank is looking to hire specialist officers (SOs) and has announced 220 vacancies. Those interested need to apply before December 25. The selection will...

Henna Achhpal | HRKatha - November 23, 2020
0
“Alstom believes that one’s differences should never be attributed as their inability to perform well or be a hindrance to their career,” says Vinod... 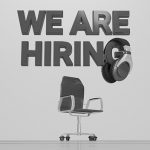 HRK News Bureau - November 23, 2020
0
Microsoft’s new engineering hub at its Leopardstown Campus, is looking for 200 engineers. The fresh hires will join the 600- strong team of working... 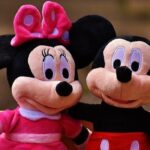 HRK News Bureau - November 20, 2020
0
Disney pushes down Apple, which was at the No. 1 spot for two consecutive years, and also Netflix to the third position, as the...

NTPC is hiring engineers for 70 vacancies