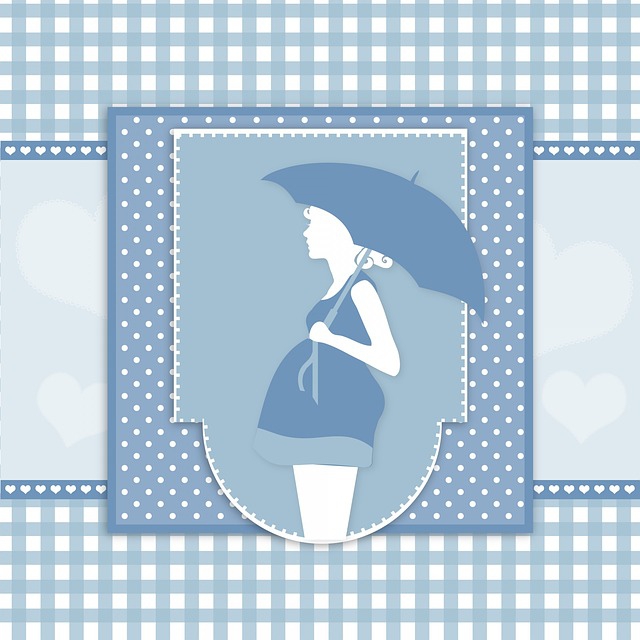 With the Maternity Act being amended to increase paid maternity leave for women professionals from 12 weeks to 26 weeks, a significant number of organisations in India are now thinking twice about hiring women. As per a survey by LocalCircles, small and medium enterprises as well as start-ups, in particular, see hiring of women as an additional financial load, which they’d rather do without.

Although the Government has offered to pay 50 per cent of the salary for seven of the 14 weeks of extended maternity benefit), 65 per cent organisations still feel that even the remaining 19 weeks’ of paid maternity leave is a huge financial burden for them.

42 per cent are now not keen to hire women despite the Government’s offer to pitch in. Sixty-three per cent companies feel that it will be a while before the Government actually puts its words into practice, and even so, the process will be a long and cumbersome one.

While 54 per cent companies have hired both men and women in equal numbers in the last year and a half, there has been a marked increase in the number of companies that hire only men. In the last six months, the number has gone up by eight per cent (from 11 per cent to 19 per cent).