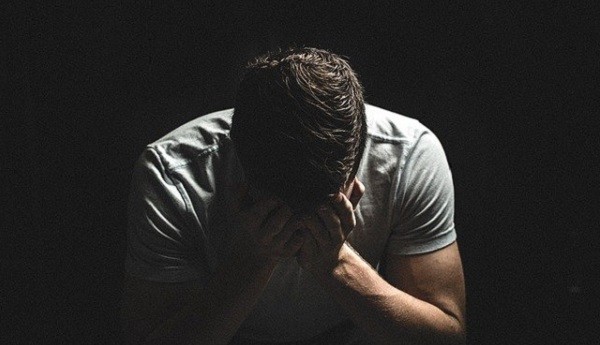 In Srinagar, a fake job racket was busted when five people including two constables of the Railway Protection Force were arrested for duping people of huge amounts of money in return for jobs. The gang had been operating from Srinagar, Budgam and Baramulla.

In Mumbai, another fake job racket was busted, wherein six fraudsters had duped over 450 people. The Malad-based Mumbai Sri Consultancy was run by six school drop-outs from West Bengal, who had been operating from Kolkata and Mumbai. The one-year old consultancy used to get in touch with job seekers from outside the state they were operating from. They avoided entertaining locals. They would take the passports of the aspirants and demand anything between Rs 80,000 to Rs 1,25,000 towards cost of tickets, visa processing fee, and so on.

They have reportedly collected passports from about 200 people from different parts of the country. A raid by the Mumbai police led to the recovery of 250 original passports, fake offer letters, mobile phones and laptops.

Meanwhile, down south, in Karnataka, a 42-year-old woman was duped of almost Rs 1 lakh on the pretext of getting her a job with a private airline in Bengaluru. Her complaint has been registered with the Whitefield CEN police station, under sections of the Information Technology (IT) Act as well as for cheating by impersonation.

With such incidents on the rise across India, the Haryana police has issued an advisory asking people to be alert and not fall pretty to fraudsters luring people with fake job offer letters and demanding money for the same.