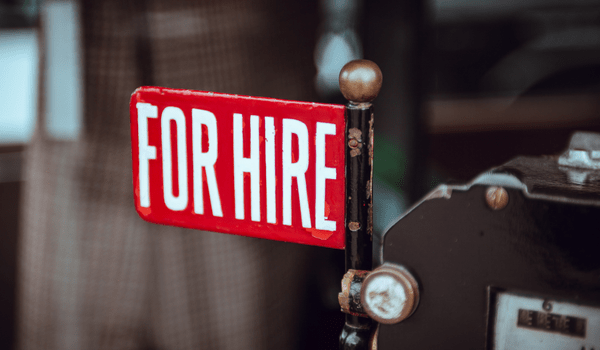 A staffing solution and recruitment services website released its ‘Employment Outlook Report’ for Q4 (January to March 2023) for the services sector. It provides a comprehensive analysis of the hiring trends across industries, functions and regions.

The report indicates that India is leading with the highest hiring intent despite the ongoing global inflation. Close to 77 per cent employers (as compared to 73 per cent in Q3) are keen to increase their resource pool in the services sector. In comparison to Q4 2021, intent to hire has risen by 27 per cent. Overall, across services and manufacturing sectors, an average of 68 per cent employers (65 per cent in Q3) have expressed a strong hiring sentiment.

According to the report, Q4 looks to project a strong outlook especially for fresh graduates and entry-level employees, with 79 per cent employers (74 per cent in Q3) willing to hire them. Opportunities for mid-level (50 per cent) and senior level (32 per cent) are also performing well. From a business size perspective, large enterprises (82 per cent), followed by small (61 per cent) and medium (50 per cent) are all indicating great employment progression.

Candidates who look to secure job opportunities in the services segment, some of the key sectors leading the hiring spree are e-commerce (98 per cent), telecommunications (94 per cent), educational services (93 per cent), financial services (88 per cent), retail (85 per cent) and logistics (81 per cent).

The report suggests a surplus of public investment schemes and a recorded GDP of 8.7 per cent in 2021-22, allows the possibility of further employment growth in the country. The Government of India’s INR 6 lakh crore asset monetization strategy till 2025, followed by revisions in FDI laws in the defense and telecom sectors, would have a greater influence on employment for the fourth quarter.

Metro and tier 1 cities show an exceptionally high hiring intent at 99 percent, according to the report. Cities like Bangalore (97 per cent), Chennai (94 per cent), Delhi (90 per cent), Hyderabad (86 per cent) and Mumbai (85 per cent) are thriving mainly across telecom and financial services industries. This region is projected to far outpace employment creation in contrast to the lower tier categories, driven by job growth and skill needs for the start-ups, information technology, and telecommunications industries.

Tier 3 cities show an increase of 2 per cent, rising from 47 per cent to 49 per cent. The rural geography, otherwise, shows a nominal decline of 1 per cent to 25 per cent.

The services sector shows a significantly low talent retention rate despite the advancements in information technology (27.19 per cent), educational services (18.02 per cent), e-commerce allied start-ups (15.13 per cent), knowledge process outsourcing (13.79 per cent) and telecommunications (12.05 per cent).

Skill India partners with the Institute of Company Secretaries of India...