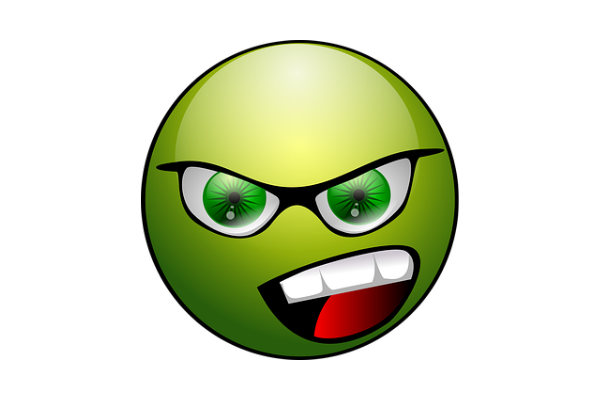 Karthikeyan, an employee of a private IT company at Mahindra Tech City, Chennai, set off a bomb on 7 June, to get his employers to pay him a sum of Rs 50 lakh that he required for personal reasons.

He had earlier sent an e-mail putting in a formal request for the sum he needed. However, when he did not receive any response from his employers, he was angry and disappointed.

The accused thought he would be able to scare and blackmail his employers into paying him, with the help of a bomb. Being an electrical and electronics engineer himself, he had managed to assemble the mini bomb all by himself and had even downloaded some app from the Internet, with the help of which he was to set it off using his mobile phone. The plan was to be executed at his office at the IT Park on the outskirts of Chennai.

Unfortunately for him, the bomb did not explode as expected. It only released a lot of smoke, which attracted the attention of the security guards stationed at the gates of the IT Park. They at once called the police who reached the spot for investigation.

It is reported that Karthikeyan was arrested based on the CCTV footage of the area. He is said to have attempted to kill himself on realising that his game is up, but was arrested before he could harm himself.

Air India puts a gag on employees when in uniform