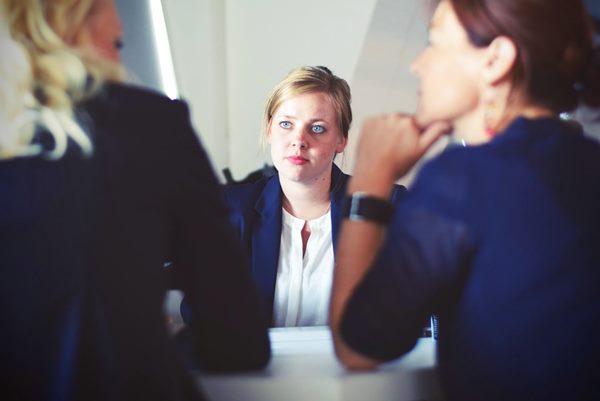 A few days back, we came across a social media post, wherein a CEO of a mid-size company had shared one of his hiring experiences— he had taken an uprightly emotional decision choosing not to go by the book.

It so happened that the CEO and the head of HR of the concerned company had interviewed a woman candidate. During the interview, while the woman was able to answer a few questions she faltered on a few others. It was evident that she was not in the right frame of mind.

When the CEO asked her whether there was a problem, she broke down and admitted that she was ill prepared for the interview. She had spent the last few days attending to her mother who was unwell, but had appeared for the interview anyway because she desperately needed the job.

The HR head did what he thought was ‘right’. He asked her to leave as it was unprofessional to appear for an interview unprepared, and the emotional outburst was certainly quite unbecoming.

However, the CEO intervened and asked the candidate to wait. He went through her resume again and found it to be quite impressive. A few minutes later, he asked the woman to return home and take care of her mother. The CEO communicated to her that her candidature would be considered and a response would be given to her in a few days.

Surprisingly, the CEO later decided to hire her and she turned out to be a good performer.

The CEO claims to have taken an emotional decision — trying to understand the situation the candidate was in and giving her another chance. The decision may also be seen as the outcome of better business sense prevailing after finding her resume to be interesting and impressive.

But was the HR head right on his part? Should he have also sympathised with her situation and given her a second chance? Was he abrupt or too quick in taking his decision?

We spoke to a few HR heads and here is what they said they would have done if faced with a similar situation.

“I would have sent the candidate back home and asked her to return prepared for the interview because there is no point interviewing a person who is not in the right frame of mind. Considering the strength of her CV I would have given her a chance at a second interview,” says Kamlesh Dangi, group HR head at InCred.

“Going by my past experience, I would have told her to go back and return prepared for the interview. As an HR professional, I do understand emotions but the sales and competency of the company cannot be ignored either. Just because the candidate is a woman and is crying does not mean she deserves the job,” says Kamal Vatnani, VP-HR India and APAC, Qualys.

“I would have personally had a chat with her, offered her coffee and dropped her home, and asked her to return prepared for the interview next time. My gut feeling would certainly ask me to believe her and give her another chance. Even if the selection procedure gets delayed by three or four days, it would not be much of an issue because at the end of it all I would be giving her the job only on the basis of her credentials and abilities,” says Ravi Mishra, regional HR head – South Asia and Middle East, Birla Carbon.

Is it safe to BYOD to work?