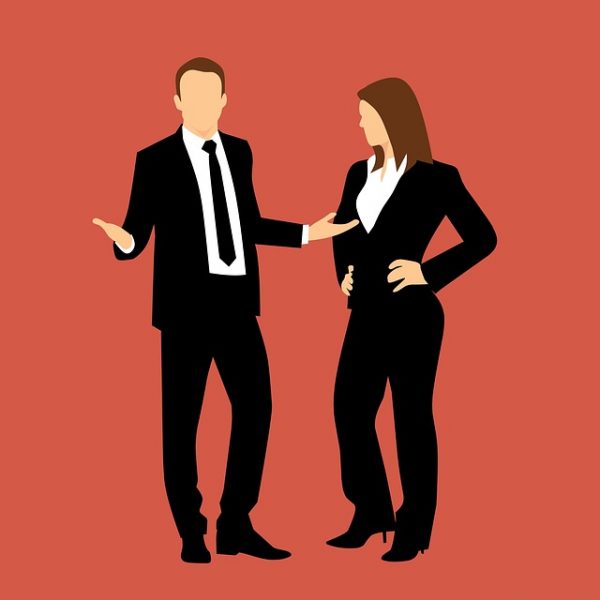 Diversity is a raging issue at workplaces across the globe and the question that we need to ask ourselves is, ‘Have we done enough to increase the number of women in employment?’

Apparently, leaders along with philosophers, academicians and scientists have been professing a change and this issue has received its due share in the many leadership events that have taken place globally, including the World Economic Forum.

Amongst the multitude of reasons for a sluggish representation of women in the workforce, the one that surprises us the most is the uncooperative policy on women’s dress codes.

Citing an example from the land of the rising sun, Japan, our heart goes out to the number of women who suffered on account of the strict dress code that stipulated wearing high heels to work!

Millennials mainly focus on comfort. Being in office for eight hours or more, they choose clothes based not entirely on fashion, but more on ease of working

Yumi Ishikawa spearheaded this movement in 2019 against employers in Japan who mandated that women employees were to wear high heels. Even the ones who had outdoor jobs, involving standing for long hours, were not spared. Ishikawa herself is an actress, freelance writer, and part-time funeral parlour worker.

Many businesses in Japan require women employees to wear heels — five to seven centimetres in height. Ishikawa found shoes of this type to be inconvenient and uncomfortable at work. She used social media to raise her voice against the policy and received overwhelming support in the form of comments, reshares and increasing solidarity with the issue. Other women opened up with their own stories of discomfort with heels, posting photos of their bloodied and blistered feet.

The Asian superpower is in the news yet again, but this time round some employers have banned women, especially the ones in sales from wearing glasses! The retailers reason that women with glasses give the impression of being cold, which dampens sales. Yumi Ishikawa has called for these practices to be seen as harassment under the Japanese Labour Ministry’s new guidelines, which are yet to be finalised.

In the Indian context also, we have witnessed a number of transformations and not all have been pro-women. For instance, our body types are more suited to traditional Indian attire, but certain businesses and workplaces expect women to wear Western clothes, such as trousers, shirts and jackets.

In some organisations, women are free to choose between Western wear and Indian wear but are often conflicted when it comes to deciding what constitutes suitable work wear. Does it mean that working women must have a capacious wardrobe to be able to dress according to what an occasion calls for?

“As an individual and professional, I wear both. Before deciding what to wear, I pay attention to the fact that it should not be discomforting to anyone,” shares Archana Singh, senior VP-HR, Reliance Broadcast. The policy for women employees at the Company is to dress up in whatever style that appeals to them, but it should not be eye-catching or awkward for other stakeholders.

A decade back, Friday dressing revolutionised workplace dressing, as a distinction was made with respect to what people wore on Fridays in comparison to other days. Men all over the world rejoiced and Friday became a special day for two reasons. Here again, women stayed in the shadow and we wonder if there is any Friday dressing for women at all!

“Indeed, a line can be drawn between formal and informal dressing even for women. Fridays is all about women in loose fitting clothes, in comfortable jeans and t-shirts. As the fashion industry moves towards gender-neutral clothes, the same appears in the workplace too on Fridays,” opines Singh.

As an individual and professional, I wear both. Before deciding what to wear, I pay attention to the fact that it should not be discomforting to anyone

A recent Indeed study points out that millennials prefer less strict dress codes. Furthermore, the study indicates that relaxing the office dress code can be a way of attracting talent. Sunaina Khanna, chief people officer, Bajaj Capital, says, “Millennials mainly focus on comfort. Being in office for eight hours or more, they choose clothes based not entirely on fashion, but more on ease of working. Our policies for women’s dress code allow a lot of flexibility, but at the same time, modesty is a priority. For instance, skirts above the knees are not allowed.”

The millennials have grown up in an era where the start-up culture has disrupted all the previously- held rules about CEOs. This cohort, with their hoodies and sneakers, demonstrate authenticity and self-belief through their choice of dressing. The more the corporates open up to accepting varied dress-code choices of women, the more women they will draw into the workforce.