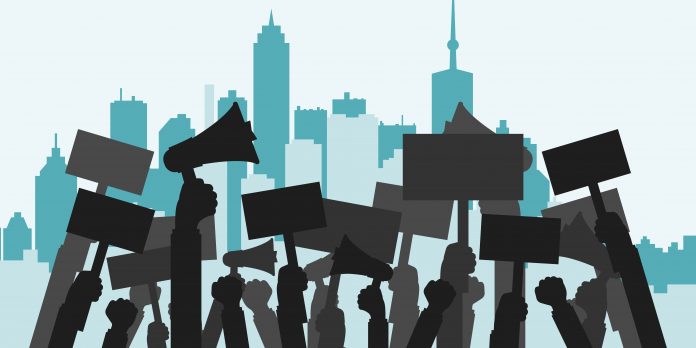 Changes in reporting structures have immense potential to destabilise a team. Here’s how to deal with it.

It is often said that ‘people leave bosses not organisations’. Well, that holds true in most cases. The sensitivities involved in people dynamics not only impact team performance but can go up to the extent of determining whether people stick around in an organisation or not. The relationship between a line manager and the team members defines how the team performs.

Building a close-knit team with mutual trust and understanding takes some effort on the part of the entire team, especially the manager. However, when that gets disrupted due to a change of guard, people may find it difficult to work with the same efficiency. At times, structural changes in an organisation lead to changes in reporting structures, often bringing those people together who may have otherwise had some conflict of interest.

Such changes aren’t uncommon, and have immense potential to destabilise a team, especially in the service industry. Due to changes in client expectations, restructuring, reorganisation or movement of people, there could be frequent alterations or realignment of teams and reporting structures. “Although it cannot be a sudden shock with transfers happening in a day, there needs to be a planned process for transition. Moreover, people should always be prepared for such changes,” Amit Vaish, director & head-HR, Barclays Technology at Barclays, suggests.

Shalini Pillay, office managing partner- Bangalore, and head of people, performance and culture, KPMG in India, also agrees that the world of work is nowadays so dynamic that it is constantly changing and evolving, and hence, one should always be prepared for such structural changes.

“To be disturbed by such changes, is to have a myopic view of things. It is rather important to take a deeper look at the organisational structure and understand the objectives behind the changes in the underlying structure. As long as the objectives are understood well and perceived as logical, there should not be any trouble in transitioning the reporting,” she says.

On the other hand, the intensity of impact from the changes, also depends on what time of the business year, they happen. For instance, Vaish explains that if the reporting change happens closer to year end or when the appraisals are just around the corner, it may be difficult for the team to accept or adjust with a new manager. In such a case, it would be wise for an organisation to extend the existing manager’s role with the team for another four to six weeks or until the year end.

If the changes start budding in mid-year, Vaish suggests an extended hand-holding and a procedural transition, with a four to six weeks’ process of procedural ramp-down of the former manager and a gradual ramp-up of the new manager. “It is important to have one-to-one conversations to understand the factors that may be impacting the business, the team and the individual. Such open conversations are sure to reveal if there are any apprehensions and concerns amongst the team,” he opines.

He proposes three essential steps to ensure a smooth transition:

1) The existing manager should have an open, informal conversation with the team to share the changes and understand their expectations and pain points, if any, before the new manager takes over. This would help the manager address the specific needs of the team during the handover to the new manager.

2) The existing or former manager, the new manager and the team should have a town hall meeting, where the new manager is introduced. This will help provide a mutual understanding of team expectations and working styles along with the new manager’s objectives.

3) One-to-one open conversations between the team members and the new manager are very important and essential. This will not only help set the new manager’s and individual expectations of team members right, but will also rid people of any judgemental biases or misperceptions right at the beginning.

Once that is clear, it is the responsibility of the new manager to deal with the people dynamics and set it right. Vaish asserts that the new managers should ensure that they help or handhold the fence-sitters through the transition, keeping in mind their apprehensions and working accordingly to make them comfortable with the change.

“For the last five per cent, who are extremely resistant to the change, the new manager could try extra interventions to convert them. However, if nothing works, the organisation may consider moving them into another team or role as per the fit,” Vaish suggests. Well, that is better than losing out on talent, as Pillay also agrees to not discounting relationship issues in such structural transitions. “Team dynamics or relationship issues should be dealt with head on,” she concurs.

Furthermore, she suggests that someone from a level higher could also intervene to help resolve such conflicts, if any.

All said and done, it is also possible at times that during changes in reporting structures, the people issues do not even come to the forefront and stay under the carpet, ultimately leading to loss of great talent for the organisation. Hence, it is crucial that organisations know the pulse of their people at all times and act accordingly. Also, the more personal touch the managers are able to add into such situations, the easier it is to deal with them.

Will bureaucracy play spoilsport in ‘lateral hiring’ by Government?