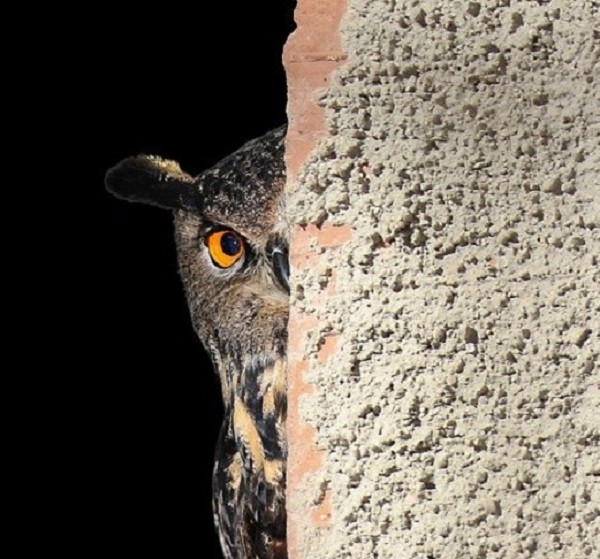 A common belief is that, for those who are socially reclusive, work-from-home is like a dream come true. There is no pressure to interact with others, no loud chit-chats or music to distract from work and nobody to drag them to an office meeting full of unknown faces.

However, in the real sense, things are not as simple as they appear to be. Working from home has bought out different realities for everyone, including the introverts. For them, the arrangement has its own pros and cons.

There are a few issues introverts face while working from home.

While the isolation is a boon, too much of it can be a problem. We are all inherently social animals despite our dominant traits, whether reclusive or outspoken.

Introverts need their social time as well. However, unlike their more socially outgoing counterparts, introverts prefer measured doses of it. Therefore, an intimate one-on-one coffee break or with a small group of office peers is much more rewarding for them than the annual office party. This means, introverts miss social gatherings as well.

The trick here is to communicate and engage a bit more and get feedback from them regularly. This is also a way to encourage a more diversity in the team

Social isolation for long is not necessarily a good thing for the reclusive. After a three-month quarantine period, even the most reclusive loner will yearn for the company of his or her office peers.

Second, working from home means being surrounded by family 24/7, which is not exactly a good thing either. While family is very important, being surrounded by them round the clock can chip away at any chance of finding a personal space, which is sacred to an introvert. ‘Alone time’ is important to an introvert and being denied of that can lead to emotional exhaustion.

Such issues can take a toll on an individual and this is when productivity goes for a toss. Also, being inherently reclusive, communicating the same to one’s peers or to one’s boss can again be an uphill task.

Anil Mishra, CHRO, Magicbricks, talks about how he helps out the less vocal in his team by making an extra effort with them than with the rest. “The trick here is to communicate and engage a bit more and get feedback from them regularly. This is also a way to encourage a more diversity in the team”, explains Mishra. He adds that sometimes the introverts in a team require a little more handholding than the rest and that extra push from the manager’s side to communicate.

It may also happen that the introverted employee may find finding it difficult to manage collaborative tasks as easily, because of certain reasons. In such cases, the managers have the option to assign a separate role for them, which would be more suited to their needs.

For instance, roles such as curating a learning and development module or working in change management and organisational development require lesser collaborative effort, points out Mishra.

Working from home, despite its flaws, has bought some positives for the introverts as well.

Anil Mohanty, CHRO, Medikabazaar, has noticed a change in behaviour among his own employees which was previously unimaginable. “Those who are not usually vocal, have gained more confidence with remote working,” observes Mohanty.

Those who are not usually vocal, have gained more confidence with remote working

He explains that working virtually has given previously introverted people the confidence to speak out. The lack of a physical presence of another colleague or the boss, has given introverts the ability to voice their inputs better than before, without any apprehension.

This increase in confidence has led to better communication, and as a result, better output at work as well. “Even those who contributed less earlier have started contributing more while working from home,” declares Mohanty.

This brings us to the next point. Communicating remotely is much easier for introverts than being in an office environment. It is easier for them because they can do it in a more comfortable space. Phone meetings help conserve their energy as there is no need to use body language or read other people’s body language. The focus is only on the speech and tone of voice instead.

Moreover, being more present in conversations while communicating virtually is the need of the hour. This is right up an introvert’s street. Conference calls and team meetings go on for long durations. During this time, it is easier to listen and concentrate on what’s being said rather than on the physical presence of a person.

While it is easy to conclude that working from home is a boon for introverts, it comes with its own perks and disadvantages. It is up to the individual to navigate the cons and make the most of the pros.

Sprawling offices out, satellite pods in!