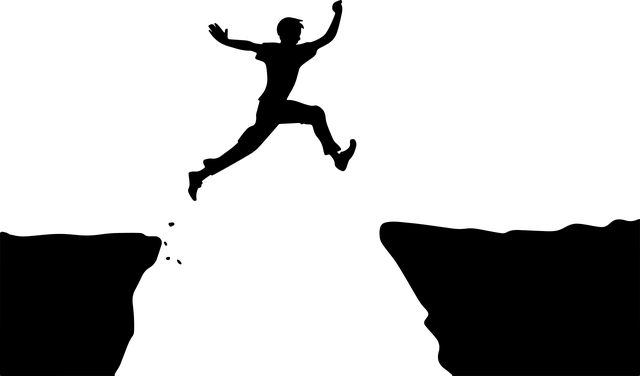 There are two kinds of young professionals today. The first kind is willing to stick it out in a job, which they do not like, which offers no growth and provides measly pay. Why? Because they believe unless they put in a certain amount of time in an organisation, other companies will see them as runners and avoid hiring them. The second kind comprises those who are not walled in by these notions and are willing to change jobs as often as needed, until they find an organisation they really want to stay in. Examples of the second kind are growing, with some people changing jobs as often as three times a year!

The question is, ‘Who is growing faster?’ The second kind, of course. They are the ones getting better pay and more satisfaction. Such a trend was unheard of previously. There was once an era when people looked forward to completing their education and then settling down at a particular company for life.

Nowadays, jobbers are not as keen to receive that golden watch at the end of a 50-year old tenure.

Professionals who change jobs often grow at a faster rate financially, because the increase in pay after switching is more than the increment they would have received in the same job after a year. In IT companies which offer better pay raises, a normal increment of 10 to 12 per cent per year is common. However, people who change jobs can expect to see an increment of around 20 to 25 per cent.

Professionals today are not only willing to change for better pay but for better prospects as well. There is a change in designation when one switches to a different organisation, and this is usually for a more senior role. However, does it lead to better growth of the individual? That is hard to tell.

The only thing to be said for sure is that changing jobs often can lead to better financial growth. Whether it leads to overall professional growth, depends on the person. Too many job changes can have repercussions for the individual.

One can change jobs to maximise the opportunity out there. However, it makes sense as long as they ensure the learning curve remains high. If people constantly hop from one domain to another without taking in anything, they do not gain expertise in the field. Moreover, they stand to jeopardise their existing job. Kishore GR, SVP, head-HR, Mphasis, says, “The job hopping only makes sense as long as one is creating value for oneself and the learning quotient quadrant.”

Moreover, it depends on the level one is at. For those starting out in the professional career, changing jobs often may make sense for a multitude of reasons. They may have a location constraint or they may be moving for better growth and pay. For a senior individual, however, frequent change for better pay will not make sense unless their existing job is going away. For instance, a person earning Rs 30,000 a month will see a Rs 5000 increment as a good opportunity. On the other hand, for an individual earning more than a lakh per month, such an increment will not make sense.

Ramesh Shankar S, Ex-VP and head of HR, South Asia cluster, Siemens, agrees that such courses are only useful for short terms gains. “Job hopping may benefit in the short term but in the long term it may or may not benefit. Unless one spends a minimum of 3-5 years in a role, they will not be able to get mastery in that role. It is a balance between the value of the role vis-à-vis the money. While one may get more money they will neither add value to the role nor to themselves”, says, Shankar.

“The problem is that, if a person is changing jobs after every two years, not many companies will be comfortable offering such a person another job at that point of time”, anonymous.

In today’s time, people are more encouraged to switch jobs as and when they need, because the practice of sticking on to a job for a significant period is losing importance. Professionals are changing often to boost their careers at an early stage. Moreover, job hopping provides exposure to different domains as well, which is important to grow as a professional.

In a nutshell, yes, it does lead to faster growth, financially. It makes sense for the young professionals out there who are trying to find their place and boost their career to meet their aspirations. The catch is, one has to be able to learn, despite the frequent changes. And this ability varies from individual to individual.