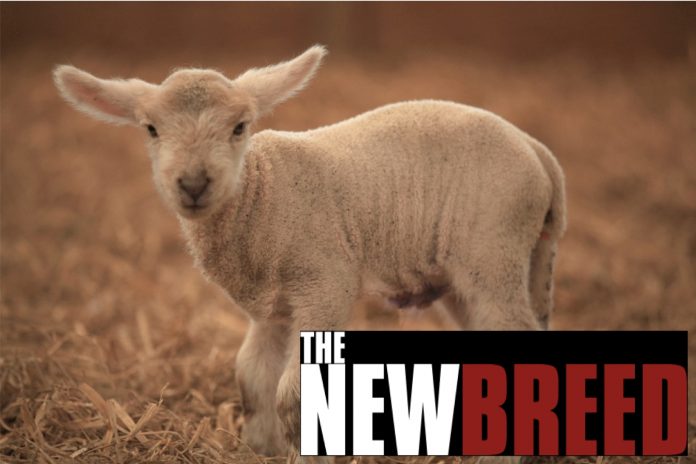 It’s mostly a CSR agenda for organisations, a formal mandate for government authorities, and the whole purpose for academia. Yet, huge gaps exist in talent development.

Organisations need talent to sustain, grow and expand their business, while countries need talent to build progressive economies. Together, they require talent to build a sustainable world for all to thrive and develop. To each, their own need is important and hence, both corporate and administrative authorities along with academia try to nurture great talent in their own ways. Who takes the big onus is a daunting dilemma that faces most. Are they all doing enough?

For organisations, it’s mostly a CSR agenda; for government authorities a formal mandate; and for academia, it’s their whole purpose. But despite all this, there are huge gaps in developing a new breed of talent that will be able to stand the test of time. As per the BRICS Joint Statistical Publication for 2015, India spent the least, amongst peer nations, on education. Amongst the BRICS nations, despite a significant growth in gross domestic product (GDP) over the years, the share of GDP devoted to education was low for China and India.

Add to it the fact that India spends only three per cent of its GDP on education. A paper presented at a Right to Education (RTE) Forum—at Delhi, in 2017—jointly prepared by the Centre for Budget and Governance Accountability (CBGA) and CRY, stated, “After the implementation of RTE in 2010, the school education expenditure has increased just by 0.2 per cent (from 2.5 per cent of GDP in 2009–10 to 2.7 per cent of GDP in 2015–16).”

On the other hand, a total of 1,019 listed Indian companies spent an amount to the tune of INR 9,034 crore in FY17 to fund their CSR projects and activities, out of which nearly 37 per cent was used for education and vocational skill-building activities. While efforts are put in from all directions, the gaps still prevail.

Noting a big concern in the efforts being made currently, Emmanuel David, director, Tata Management Training Centre (TMTC), Tata Group HR, says, “Our existing eco system for skilling does not provide the right kind of grants to people who really need them.” He explains that most skilling centres are developed in areas far from where the actual talent that needs development sits. These children belong to financially backward clans and cannot afford to move to areas where these centres are. Hence, they end up losing the opportunity, while the skilling missions end up defeating the core purpose they are set up for.

“We are stuck in a social time bomb—defined by inequity of income, opportunities and employment, along with an asymmetry in supply and demand of talent,” David opines. He suggests that a lot could fall in place if organisations set up mobile classrooms in locations where there is more talent suffering lack of access to such opportunities. “Such mobile classrooms could be set up in one location for 20–30 days and be moved to other similar locations, covering a larger part of the population that does not have access to skilling opportunities or vocational education,” he elaborates.

Ramesh Shankar S, executive vice president & head of HR, South Asia, Siemens, is of the view that nurturing a futuristic breed of talent is a collective responsibility—shared by academia, industry and the government. “It’s a triangular responsibility, wherein all three arms collaborate to reach a unified purpose. The government should become more liberal in partnering with industry, while industry should realise that it needs to give back to the society it takes from. To support both, the educational institutes should mirror what’s coming next in terms of talent and skill requirements,” he says.

He rightly feels that industry does not do anyone a favour by supporting skilling or social missions that focus on the same. Ultimately, it is industry that benefits in the future with the availability of skilled talent. On the other hand, the government needs to ease certain norms to let industry collaborate well, which to an extent, has been made possible through recent efforts under PM Modi’s Skill India Mission.

Shankar suggests that companies adopt colleges or schools and co-create syllabi in order to make sure that the talent of the future is fed the right kind of skills and not outdated curricula. For instance, the engineering curriculum that’s taught in most institutes today will hold no or meagre practical value, a few years down the line.

Siemens, for one, has been doing exemplary work in terms of ensuring contemporary education in the field of engineering. It has collaborated with some institutes to co-create the curriculum, based on industry requirements and has also sent trained facilitators to these institutes for proficient dissemination of the courses. In addition, in partnership with the Tata Group it has a Siemens tech academy in Mumbai, where 100 youngsters are being trained currently. Siemens is also working with schools to encourage STEM talent, as part of its CSR agenda.

David also agrees that ideally it’s a joint responsibility, wherein industry creates demand and academia prepares talent for the requirements, while the government forms supportive policies and frameworks to encourage both. Also, as the saying goes—we all can work; but together we win. Developing and nurturing next-gen talent is also a task that needs to be taken up collectively by industry, academia and government, if a brighter future is expected.

Why to hire a socially responsible candidate

How to manage high-performing bullies