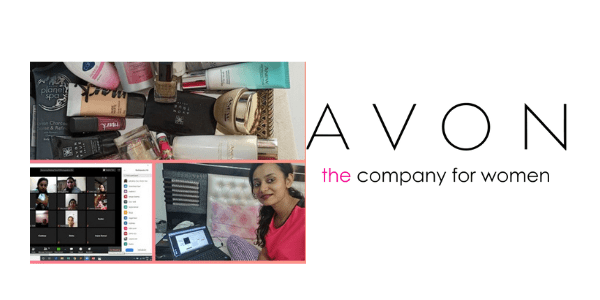 The pandemic has witnessed unimaginable instances of companies laying off or furloughing employees due to financial constraints. Some have also come out to support their employees in the past few months but as they say, words are not enough.

During the same time, Avon, a 135-year old organisation, has used this handicapped situation as an opportunity and supported its employees in the new normal.

“The programme was initiated to support our employees rather than save a buck for the organisation. In India, 80 per cent of the workforce voluntarily opted for this programme and benefited from it.”

“We realised that in these tough times, when house helps are not available, kids are at home 24×7, and household chores have to be taken care of along with other tasks, such as tending to elderly parents, employees would not be able to dedicate eight to nine hours as they normally do. Therefore, in order to strike a balance between work and personal life, and create a win-win situation, we decided that employees should voluntarily surrender 20 per cent of their salaries.”

Accordingly, employees who opted for this programme, started the day at 9 a.m. in the morning, and instead of closing at 6 p.m., they logged out at 4 p.m. in the evening.

The employees also had the flexibility to trade 5 to 10 per cent of their time for a reduction in salaries by the same percentage.

The programme was communicated by Angela Cretu, CEO, Avon, at a global town hall meeting in the month of April. The arrangement was sustained till July, after which it was discontinued when businesses were back to normal and running smoothly.

“The programme was initiated to support our employees rather than save a buck for the organisation. In India, 80 per cent of the workforce voluntarily opted for this programme and benefitted from it,” claims Ranjan.

Avon India has 150 employees on its payroll and an equal number off the rolls. This scheme was not applicable to the off-roll employees, as their salaries and economic strata are not high.

“It was not a mandatory scheme, as many people have financial commitments such as home loans and EMIs, which do not allow them to take even a five per cent cut in their salaries. Even if they did decide to take part by showing patriotism, they would have struggled. Therefore, respecting the needs of such employees, the scheme was not made compulsory,” explains Ranjan.

“We were very clear that there were certain things that we would not resort to, such as furloughs. It was not about the financial strength of the organisation, but rather, the belief in something and the will to fight for the same against all odds,” alludes Ranjan.

Further, keeping the morale high of its employees, Avon had initiated a 3Cs programme to combat COVID, anchored on connection, capability building and camaraderie. This was launched exclusively for the India staff, and not for the global workforce.