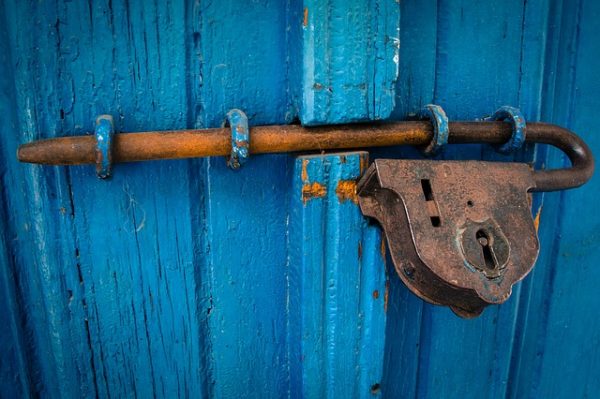 Essential Products, the consumer electronics startup founded by Andy Rubin, former executive of Google has shut shop. Its once workforce has also shrunk to 50 after a round of layoffs. Though the startup had managed to attract many angel investors and had raised about $330 million through external funding, mainly due to the Rubin’s reputation as creator of Android, for Google, the Company seems to have been unable to hold up.

Valued at a billion dollars once, Essential faced a lot of challenges. In 2017, it launched a premium smartphone, which failed to sell well, following which the Company shelved the plan to launch a smart speaker. The controversies surrounding Rubin’s exit from Google only made matters worse for his and the startup’s image and reputation. Media reports said that Google had paid him a severance package of $90 million, despite the fact that he was accused of sexual misconduct by a Google employee.

Despite there being no lack of funding for Essential from venture capitalists as well as other companies, the fact that the startup failed to make it is proof of the challenges being faced by the consumer electronics space. It also proves that a person’s reputation does follow him wherever he goes. Interest in buying out Essential seems to have waned mainly due to the risk associated with Rubin’s professional scandals.

The Company had begun facing financial problems even before Rubin’s controversies became public. Price of its first smartphone had to be cut following weak sales. Many employees had to be asked to leave, and the team was reduced to about 50, less than half of its strength.

It is sad to hear of Essential’s closure just when the startup was about to launch Project Gem, its next phone, which was to be available in a range of colours, and resembled a candy bar.

All pending salaries should be paid by April 15 say Jet...