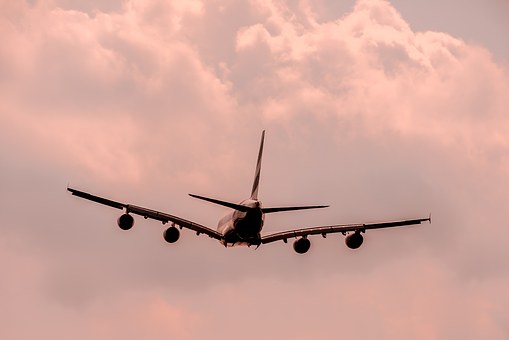 South African Airways (SAA) is planning to decrease its wage bill by cutting jobs as soon as possible. The state-owned airline had revealed in November last year that it planned to lay off about 944 employees due to heavy losses being incurred. The announcement had met with protests and strikes by employees resulting in cancelled flights and the carrier being placed in bankruptcy protection

However, following financial assistance from the Development Bank of Southern Africa, in the form of $239-million, the airline managed to stay afloat. Now, it appears that downsizing is the only way forward in order to continue operations and try to make profits. And SAA wants to start trimming very soon.

The employees are not ready to take this lying down. They allege that it is the airline’s inability to manage its finances that has reduced it to this state, and that the employees’ wages cannot be blamed in any way.

The employees’ unions have sought detailed discussions with the creditors of SAA in order to obtain more details of the situation. They wish to know the logic behind the decision to downsize.

Meanwhile, the business rescue practitioners handling SAA’s financial matters have sought the assistance of the Unemployment Insurance Fund. This move only shows that the layoffs are an important part of the turnaround plan for SAA, which will be presented to the Government by end of February.

IndiGo to impose up to 25% salary cuts from April 1