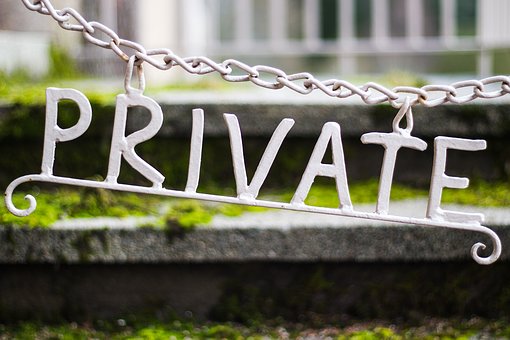 Apple has terminated 300 employees in Ireland, for listening to more than a 1000 of its digitial assistant, Siri’s, audio recordings of people’s conversations, and even intimate moments.

The Company recently issued an apology for its digital assistant sharing parts of its recordings with quality control workers. Apple also revealed new rules that will now be followed to handle data from conversations.

The Company has stated that it will take necessary remedial steps to protect and ensure privacy, and henceforth stop the practice of preserving or retaining audio recordings of Siri’s interactions. It has also committed to using computer-generated transcripts to bring about improvements in Siri.

Contractors in Cork reportedly listened to more than 1,000 recordings in each shift. The interactions they overheard ranged from audio clips of drug transactions, sensitive business deals and even recordings of people’s intimate moments and conversations. The job of these contractors was to listen to and grade these recordings, mainly Siri commands and interactions.

It is only recently that it came to be known that Apple contractors listened to the conversations of users, while Apple users themselves had no clue that these recordings were being heard. Following this revelation, Apple stopped the process of grading and transcription of Siri recordings. The Company is reviewing its processes thoroughly and trying to work out the best possible options for its customers, employees and suppliers.

How to identify and deal with dissenters