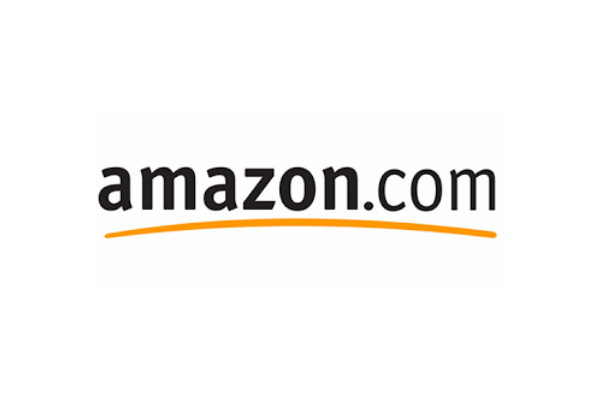 The Company acknowledged that the leak was in violation of its policies.

Amazon has terminated a few employees who were responsible for leaking out information about its customers to third-party vendors. Calling this a violation of its policies, the Company has sent out an e-mail to the affected customers informing them of the leak.

The e-mail informs the customers of the mishap and that their addresses and phone numbers have been wrongly disclosed by Amazon employees to a third party, which goes against the Company’s policies.

The customers have also been informed that the concerned employees have been fired and legal action is being taken against them for the offence.  The mail assures the customers that no information other than their addresses and phone numbers have been leaked. It also tells them that the leakage has occurred at Amazon’s end and the customers need not take any remedial measures.

This is not the first time that a leak has happened at Amazon. Last year too several of its customers’ numbers were exposed. The Company had at the time acknowledged it as a technical error, which it had claimed to have fixed immediately. At that time too the Company had written to its customers informing them that the website had by mistake revealed their e-mail addresses owing to a snag in the system. The Company had assured the customers that the error had occurred at Amazon’s end and that the customers were not required to change their passwords or undertake any remedial action. 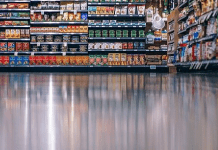 200 laid off at bike-sharing platform, Bounce