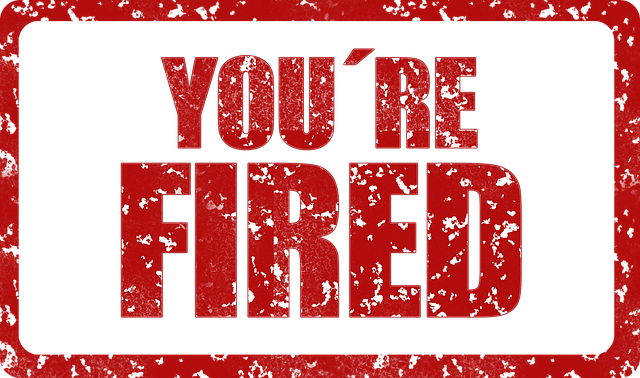 Ford Motor Company, the American multinational automaker, is expected to lay off about 185 employees at its assembly plant at Oakville, Ontario in September. More layoffs are expected to follow in January, 2020 at the plant, which has a present workforce strength of 4600.

It is reported that the Ford factory is undergoing operational changes to tackle the falling sales and rising costs. As part of the changes, there are only two shifts instead of three at the paint shop of the plant now. The production has also been cut down by approx. five units an hour. These changes are expected to help the Company strike a balance between production and consumer demand.

These modifications in the operation pattern became necessary because the demand for new vehicles has fallen drastically in Canada as well as the US.

The factory at Oakville manufactures the Ford Edge, Ford Flex, Lincoln MKT and Lincoln Nautilus crossovers. The demand for Edge in the US fell by 5.6 per cent in the first half of 2019.

As reported by the Automotive News Data Centre, the plant produced 132,407 vehicles in the first half of 2019, which is two per cent less than 2018.

In June, Ford had announced its plan to limit the sale of Edge in Europe to just seven countries, as demand had fallen due to increasing emissions taxes. However, at that time the production at Oakville was not expected to be affected in any way.