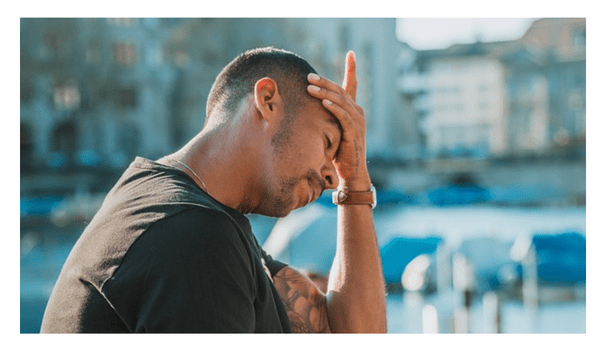 When Himanshu V relocated to Canada a few days ago, he had not even in his wildest dreams imagined that he would be fired within two days of joining his new job at Meta.

He is now again hunting for a job and is open to taking up a software-engineering job either in India or Canada. Feeling quite helpless and at a loss, he has sought leads via LinkedIn.

Himanshu is not the only one in a tough situation presently. The mass layoff of 11,000 people at Meta has impacted many. The laid-off staff members have been assured a severance pay of 16 weeks and six months of insurance coverage.

Meanwhile, Esther Crawford, the director of product management at Twitter who became popular via the viral video showing her sleeping on the office floor, has survived the layoff.

While retweeting the video, her caption had read, “When your team is pushing round the clock to make deadlines sometimes you #SleepWhereYouWork”.

However, when the post was heavily criticised, for promoting an unhealthy work culture, she defended herself by expressing how fortunate she was to be able to work with the talented team at Twitter during one of the Company’s most challenging hours.

She went on to say that she feels pride in the way the team has been strong and resilient through a very challenging acquisition that has been going on for months now.

Twitter employees had reportedly been putting in longer hours at work post the acquisition by Musk was finalised, probably out of fear of job loss if they fail to meet deadlines.

Demand for Indian talent grows on Indian and foreign ships