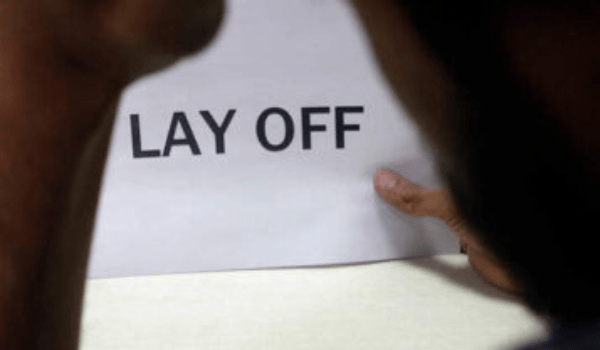 Better.com, digital mortgage lender hadn’t really recovered from the flak it received for way it had conducted layoffs earlier, and now there is news of a fourth round.

The first time, hundreds of employees had been fired over a zoom call in 2021, inviting a lot of criticism on social media. The second rounds was almost as unceremonious as the first, with employees receiving severance cheques without any warning.

The third round of layoffs happened in April 2022, and now once again, the Company seems to be preparing for a fourth round.

It is reported that a list containing the names of employees to be fired was accidentally leaked. As a result, those on the list were reportedly asked to leave earlier than was originally planned.

Although the exact number of jobs that have been axed is not clear, media reports suggest that only employees in the US will be affected.

The Company, which operates an online platform for mortgage and related services, has also reduced the number of leaves (leave of absence or LOA) allowed to employees. The Company is reported to be adopting smarter and more effective measures to reduce costs.

The headcount of the firm has gone done by thousands in a matter of about nine months.

These layoffs come as a surprise because the Company recently filled a couple of senior positions.

As if the negative publicity received by Vishal Garg, CEO, Better.com isn’t enough, like many other companies, Better.com has also been adversely affected by the rising mortgage interest rates