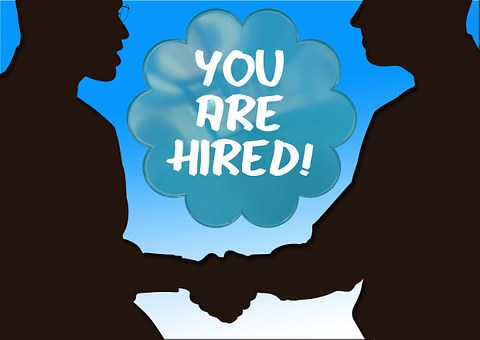 The first round of campus hiring began at IIT-Madras and at IIT-Kharagpur on a promising note on December 1. Eighty-five offers were made by19 companies, with maximum demand being for finance and analytics professionals at IIT-M. Of these, six are international offers, from Microsoft, Uber and Rubrik. With 326 companies expected to participate and over 1300 students registered for placements, this round will continue till December 8.

Some of the other big names who participated in the placement drive included Google, Apple, Flipkart, Texas Instruments, Goldman Sachs, Qualcomm and ITC. Microsoft made the maximum offers (25), while Goldman Sachs and Apple made seven and eight offers respectively.

Amongst the first-time participants were global management consultants, McKinsey, Boston Consulting Group, Bain & Co and Nutanix Technologies. In addition, ISRO and ONGC are amongst the Indian enterprises that have already recruited about seven candidates.

At IIT-Kharagpur, five Japanese companies have offered jobs to students in the first round of campus hiring. Among these are Mercari, Yahoo Japan, Bizreach and Rakutenand Works Applications, who have offered six positions in their country so far. Such a significant participation from Japanese firms has been seen for the first time, considering that not many Indian engineers are found employed in Japanese companies.

With the interest shown by Japanese firms to hire Indian IIT graduates, it looks like Japan is all set to be a popular job destination for Indian engineers.

IIT-Kharagpur has already entered into many MoUs with Japanese universities, in the areas of naval architecture, agriculture, transportation studies and medical studies.

Till now, over 350 offers have been made, of which 250 are pre-placement offers and about a 100 are fresh offers. The maximum number of offers came from Qualcomm (21) followed by Microsoft (17). About 16 new firms have participated this year, including 33 Indian start-ups. The new participant companies include ARPWood Capital, AB InBev, Blackrock and Bidgely.