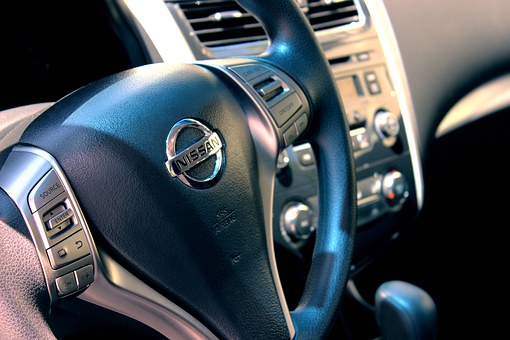 With car sales refusing to pick up, Japanese car manufacturer, Nissan has decided to do away with the night shift at its plant in Sunderland, England, where the Qasqai, Juke and electric Leaf models of cars are manufactured. However, it is reported that no jobs will be lost and the workers will be adjusted in the day shifts.

This is a little hard to believe because currently 3000 people work in Sunderland, of which more than 2500 work in the night shift. So the move is bound to adversely affect many feel experts.

In September, car sales increased by a mere 1.3 per cent as compared to last year. This was highly disappointing as a double digit growth was expected.

In July this year, Nissan had announced its decision to fire 1700 of its employees in India. This move was part of its global strategy to downsize and cut costs. At that time, the Company had announced that it would be laying off about 12,500 employees worldwide in the next few years.

In September 2018, Nissan Motor India had offered an Employee Voluntary Separation Scheme as a step towards cutting costs. It has not been doing too well in terms of sales in the country.

At the end of FY18, the Company had reported a loss of Rs 238 crore on the revenue of approx. Rs 9,777.8 crore, according to reports. Yet, the exports have played a major role in the Company’s survival in the country and will continue to do so in times to come, hopefully.

Myntra hires 5,000 more to its workforce

Citigroup to hire 900 employees in next three years