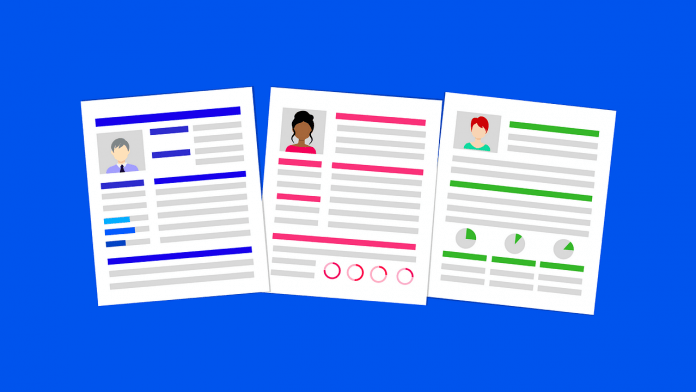 A parliamentary panel yesterday expressed concern over multiple vacancies in the Corporate Affairs Ministry going unfilled for years on end. The Serious Fraud Investigations Office (SFIO) and the Competition Commission of India (CCI) office are among the institutions, which are critically short of the respective personnel strengths.

A report tabled in the Parliament on the 10 December, took note of the importance of the full functioning of all entities under the Ministry for the smooth running of the Government.

The panel expressed that these vacancies should be addressed at a structural level so that the gaps are closed and the entities are suitably equipped with human resources, which is critical for the wellbeing of the economy.

At the Competition Commission of India’s office, out of 195 sanctioned positions, only 123 have been filled and the rest are vacant. The lack of available personnel at the Commission has resulted in a huge backlog of cases.

The situation is worse at the SFIO office. Out of 133 sanctioned posts, only 66 are filled by qualified personnel. The rest of the 67 positions are lying vacant. The office has even brought on board six additional officers on loan, on a temporary basis.

Since these tribunals are unable to function to their full potential, laws, such as the Insolvency and Bankruptcy Code (IBC) are rendered ineffective.

The Committee has issued an urgent notice to all relevant stakeholders for the various offices to address the issue of vacancies immediately and work on clearing pending cases.