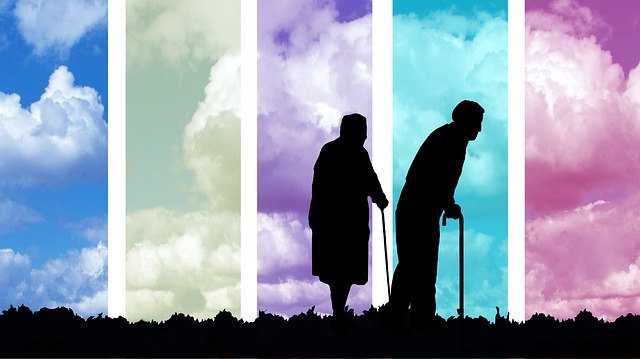 Even though the Supreme Court order directed Bharat Mishra Sanskrit College, in Salempur, Bihar to clear all pending salary dues of retired lecturer, Gopal Krishna Gokhale, the lecturer is still struggling to get the College to cooperate.

Apparently, the hurdle is Gokhale’s long legal fued with another lecturer, Prem Kumari, who has challenged an order that declares her appointment as illegal.

Interestingly, Kumari and Gokhlale were appointed lecturers on the same day, even though there was only one position sanctioned. This fact is confirmed by the Kameshwar Singh Darbhanga Sanskrit University, to which the College is affiliated. Kumari was appointed as history lecturer whereas Gokhale had been appointed economics lecturer.

Kumari, however, claims that the advertisements announced the post of a history lecturer, and not an economics one, which means Gokhale’s appointment was not approved by the university. On the other hand, Gokhale claism that his appointment is the valid one since he is the more deserving candidate, given his qualifications, whereas Kumari had not even completed her post-graduation at the time of appointment.

In 1983, Gokhale’s appointment was turned into a provisional one by the registrar. Gokhale had naturally challenged the cancellation before the court, following which an enquiry was ordered and held. Based on the same, it was directed that Kumari be removed from her post and the salary paid to her for the period be recovered.

The top court observed that Kumari was employed as a history lecturer on July 31, 1980 in the Bharat Mishra Sanskrit College, and two years later, it was taken over as a constituent college of the University.

Kumari continued to be on the rolls of the university till the questioned order was passed in June, 2013.

According to her, her termination order was passed following the determination of the superior right of Gokhale, who has since attained the age of superannuation and retired.

Therefore, technically, Kumari would not be snatching anybody’s right if she was allowed to continue in service.

Given the situation, the court ruled that “the ground of qualification could not have been availed to remove an appellant from services particularly after the lapse of three decades. Thus, we set aside the impugned order of termination of the services of the appellant (Kumari)”.

As per bench, Kumari will not only be reinstated but also be paid all the benefits which would have accrued to her had she continued in service. The apex court ruled that Gokhale’s “right shall not be adversely affected to claim the salary as per the impugned order passed by the High Court.”

Downsizing in manufacturing is not rightsizing, but just a temporary strategy