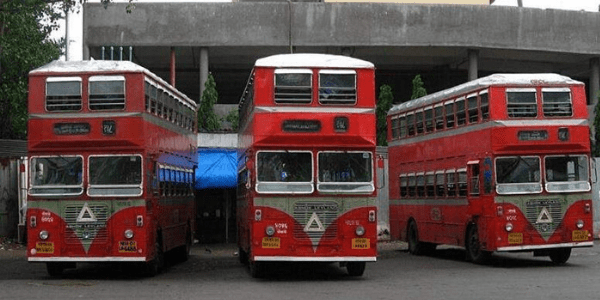 The Brihanmumbai Electric Supply and Transport (BEST) has terminated 11 of its employees for not showing up for work during the months of April and May. BEST had started terminating its employees including bus drivers and conductors for remaining absent towards the end of May. On June 13, it had deducted the salaries of more than 15,000 workers including depot workers.

The terminated workers were assigned to Wadala, Backbay, Dindoshi, Dharavi, Magathane and Deonar depots. They were chargesheeted for their absence, and upon no clarification from their side, they were terminated.

BEST administration claims their absence put extra pressure on the other workers who were investing extra hours during the pandemic. They were sent notices with a time frame to explain their situation and why they remained absent. However, there was no response.

Till June 11, around 600 workers had been sent notices. Overall, close to 2000 workers have been chargesheeted.

Members of the BEST committee claim that considering the pandemic is an extraordinary situation, the administration should have been more lenient with the issue.

The BEST union members feel that although the action of not responding to the chargesheets is wrong on the part of the workers, the administration should have found an alternative way of handling the issue, such as temporary suspension or pay cuts. Termination of employees is too harsh a measure in a situation like the current one.

Expats in Saudi Arabia will have to pay a monthly fee