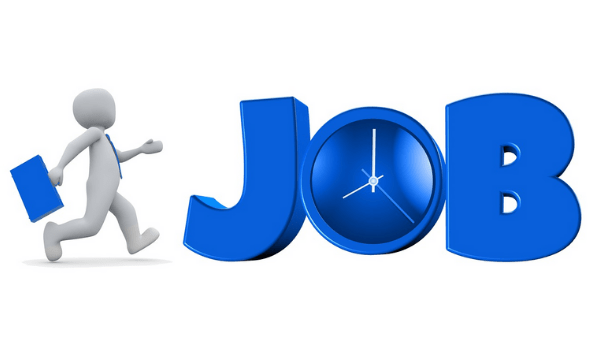 Chief Minister N Biren Singh has announced that nearly 1 lakh jobs were created by 11,000 MSMEs in Manipur till July this year. Singh quoted the government data in a tweet where he observed that 11,172 MSMEs were registered from the state, generating 99,568 jobs.

“I am extremely proud to share that Manipur is one of the highest-ranking states in the North East region in terms of both registration of MSMEs and employment generation in the Government of India’s analysis of Udyam registration data,” tweeted the Chief Minister.

The portal was launched on July 1, 2020, by the Government to replace the Udyog Aadhar Memorandum (UAM).

Data from Udyam Registration portal reflects that 16,187 MSMEs were registered in the state. Out of these, 15,984 are micro units, 195 are small businesses and 8 medium enterprises.

MSME registration for other north-eastern states has also been high under the Udyam portal. Assam has a total 56,6658 registrations, Tripura 5,135, Mizoram 2,283, Nagaland 2,156, Arunachal Pradesh 1,841, Meghalaya 1,568 and Sikkim has 1,109 MSME registrations made this year. The sister states account for only 1.5 per cent of India’s MSME base, and yet, contribute 62 per cent to the economy according to the October 2020 report by Export-Import Bank of India (India Exim Bank) and United Nations Development Programme titled MSMEs in North East India. The portal has a registration count of 54.68 lakhs pan India, as of October 31.