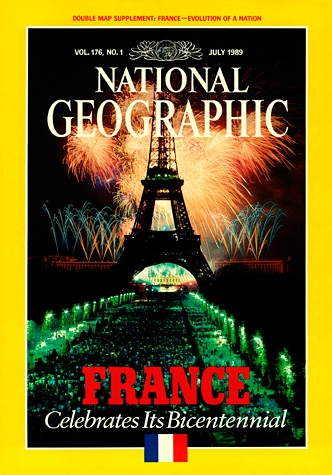 This is an important decision as in the 127 year old history for National Geographic, this is the biggest instance of a layoff drive.

National Geographic Society, the 127-year old non-profit specialised media company, with presence in print, television and digital media, has announced that it will lay off nine per cent of its workforce. This implies 180 employees from its existing team strength of 2,000-odd employees will be asked to leave. This is an important decision as in the 127 year old history for National Geographic, this is the biggest instance of a layoff drive.

This development follows the announcement of its partnership with Rupert Murdoch’s 21st Century Fox, as part of an expanded joint venture. In September, the National Geographic Society sold the magazine and its stake in the National Geographic cable TV channel, as well as other media properties, for $ 725 million to a for-profit partnership controlled by 21st Century Fox.

In the new ownership structure, National Geographic Partners will have a 27 percent stake while the remaining will be with 21st Century Fox.

It is learnt that the layoff will be effective across departments even in the magazine, which it has been publishing since 1888, and also the National Geographic Channel, which has been the most profitable part of the organisation.

In addition to the layoffs and buyouts, the National Geographic Society also said that it will freeze its pension plan for eligible employees, eliminate medical coverage for future retirees and change its contributions to an employee plan so that all employees receive the same percentage contribution.

However, the biggest question is whether National Geographic will continue funding hard-hitting stories as it has been doing as a non-profit organisation as the same may not be possible as a for-profit company.

Amazon’s unique proposition for its staff