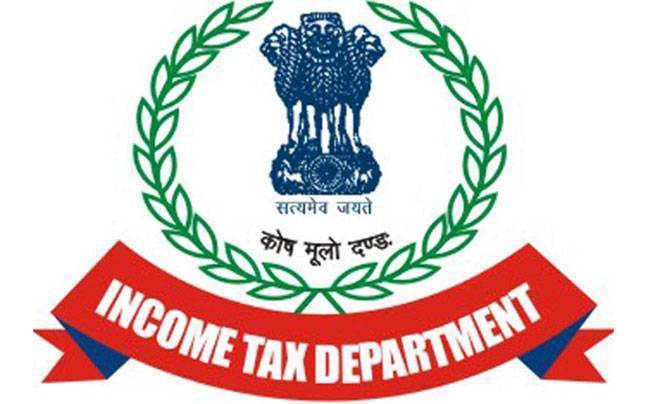 The department is putting performers on key positions, whereas the non-performers are being discharged from significant roles and shifted to other locations.

Despite the Income Tax Department adding 91 lakh new tax payers to the system last year, the total figures have not been encouraging. The Department is trying hard to enforce the tax laws and increase the tax base in the country.

Laxity on the part of the income tax officers and non-compliance to the laws has increased the cases of tax evasion in the country. The country is unable to finance its expenditure due to lower tax base and tax evasion.

So, in pursuit of increasing the tax base and also charging up the income tax officers, the department has started identifying the officials who are doing well and those who are underperforming or not doing their duty properly.

The department is in the process of transferring the performers to key positions, whereas the non-performers are being discharged from significant roles and shifted to other locations.

It has transferred 245 income tax commissioners all over the country, which is the largest reshuffle in the Department.

The aim of the reordering is to increase the base of income tax payers and also to reduce tax evasion.

Central Board of Direct Taxes (CBDT) chairman, Sushil Chandra, said “Widening of the tax base remains one of the most important policy objectives of CBDT”.

On July 12, CBDT issued directives to the top executives of the Income Tax Department, where it asked the regional heads to “develop a regional strategy in accordance with the specific profile of their area”.

The chairman has directed that regional meetings be called to assess region-wise performance. The regional heads are responsible for generating monthly reports, showing the work done under their charge.

Also, the Department will be leveraging the data analytics and data mining provided by the centre to identify tax evaders in the wake of the recent large amount of bank deposits during the demonetisation drive.

The Department has developed a tool to identify tax evaders and unearth black money.