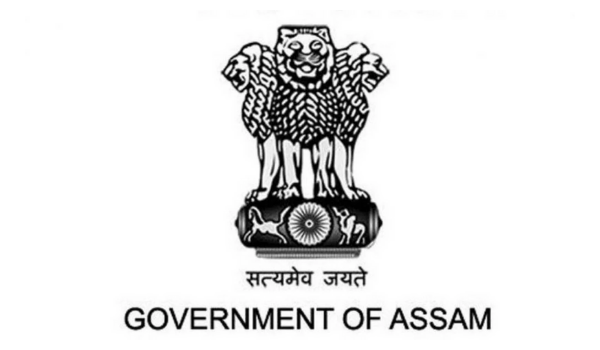 About 4,000 employees working under the Shaakshar Bharat Abhiyaan in Assam have not received their salaries for three and a half years, say the employees. Since 2010, about 3,618 youth have been working under this scheme on a contractual basis, across 13 districts of the State. The scheme was launched under the Union Ministry of Human Resource Development, for youth above the age of 15.

The All Assam Saakshar Bharat Abhiyan Employees Association has accused the state government of not clearing their salaries. On September 9, youth working under this scheme since 2018, demanded that their dues be cleared at the earliest. They have also disclosed to the media that their demands have been ignored by the chief minister as well as the education minister of the State, who have failed to take any positive action.

The employees have threatened the government that they will hold state-wide protests if their demands are not met.

They are not the only ones in Assam who are unhappy with the government. The employees of the defunct Nagaon Paper Mill and the Cachar Paper Mill of Assam have also not received their salaries for 56 months now! The Joint Action Committee of Recognised Unions has revealed that many employees have committed suicide as they were unable to survive or attend to their families’ needs due to non-receipt of salaries.

Central sphere workers to get a hike in minimum wage