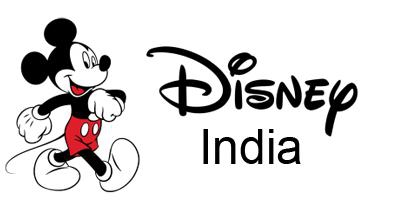 About 15 per cent of the company’s total India workforce, of approx. 600, will lose their jobs.

After announcing its decision to pull out of local productions in September 2016, looks like Walt Disney will now also reduce its staff in India as part of a restructuring exercise.

Although the specific details of the job cuts, such as the functions affected and cost-cutting target have not been shared yet, apparently about 90 jobs will be lost. This implies that about 15 per cent of the company’s total India staff, of about 600, will be jobless.

While on the one hand the production studio’s latest release, Dangal, is breaking records at the box office, the company internally is planning a major restructuring following its decision to exit the market.

Andy Bird, chairman, Walt Disney International, reportedly said that the layoffs are a part of the general course of business and that there is always re-balancing and re-calibration to reflect local market realities. He also mentioned that the company is always on the lookout for its evolution in whichever market it does business.

Also, following the appointment of Mahesh Samat as managing director, replacing Siddharth Roy Kapur after four years in its UTV unit, there was speculation around the company’s plans to restructure its workforce and operations in India.

Placement scene improves across India, so do salaries