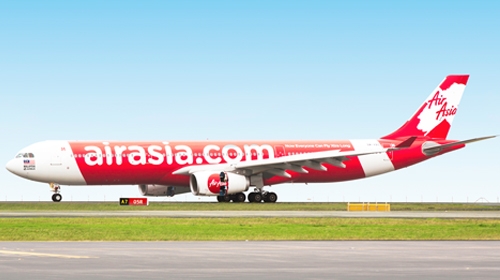 The airline company has warned the public of cheats posing as Air Asia representatives and swindling innocent candidates.

Air Asia has cautioned jobseekers about the fake recruitment ads doing the rounds, asking candidates to shell out money in lieu of jobs with the budget carrier.

Many candidates looking for a job in the airline industry received e-mails from fictitious agencies posing as employees of AirAsia Airlines Limited asking them to pay money for online interviews. Apart
from e-mails, there are also fake ads, on the same lines, appearing in newspapers .

According to reports, candidates have been receiving e-mails on behalf of AirAsia Airlines Limited, informing that the company has selected their resumes and called them for direct online interview with the budget carrier. The ad further asks them to submit a compulsory refundable fee of Rs. 9,600 for interview processing, maintenance, courier, accommodation and assurance.

The Airline has confirmed that they never demand money from their candidates during the recruitment process and have asked jobseekers to exercise caution.

As per the Company’s official statement, Air Asia follows a formal recruitment process carried out by its own internal human resources department; and it does not outsource the final selection of prospective employees to any individuals or agencies to issue interview intimations, or selection or offer letters.

Discovering true happiness at the workplace