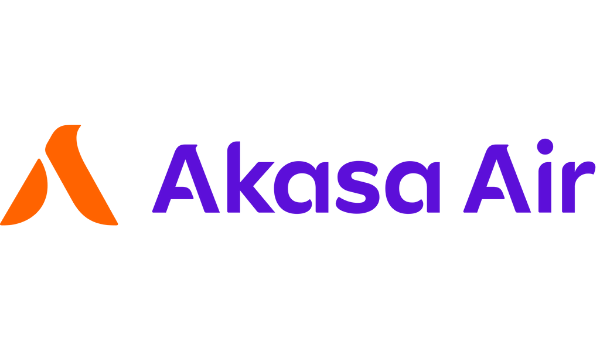 Akasa Air, the airline that has recently entered the Indian aviation space, is going all out to woo pilots and cabin crew. It is offering 80 per cent more salary to its pilots than competitor SpiceJet. The Airline wishes to hire about 350 pilots and cabin crew members by March next year, that is, 2023.

While the salaries being offered are reportedly 10 per cent lower than what is being offered by IndiGo, those from the aviation space feel that there will be no dearth of takers as many pilots and cabin crew had been rendered jobless during the pandemic when travel restrictions had been imposed and many airlines had to lay off employees.

Backed by Rakesh Jhunjhunwala, the Indian billionaire businessman and investor, Akasa Air will have about 18 Boeing 737 aircraft in its fleet in a year’s time.

The low-cost airline will begin operating this summer, and is already working towards adding 70 Boeing MAX airplanes to its fleet. It will, of course face stiff competition from GoAir, SpiceJet and IndiGo as they also attract domestic customers with their low fares.

The brand identity of Akasa Air was unveiled in December 2021, with the tagline ‘It’s your Sky’.

Jhunjhunwala has been questioned by many for investing in an airline in these uncertain times. However, the stock market investor appears confident of achieving success. He has pumped in Rs 275 crore for a 40 per cent stake in the new airline, which is being built from scratch, literally.