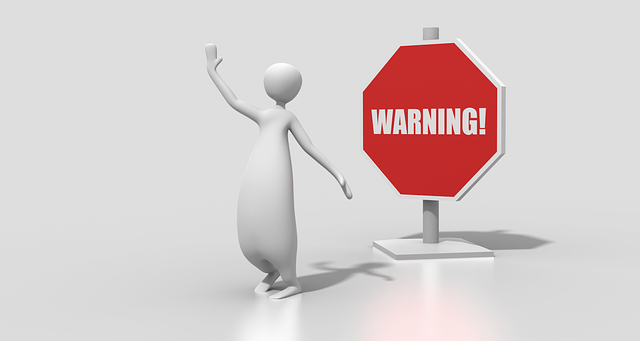 Another large tech giant is taking action on its employees who are speaking against the company openly. Amazon USA, is not happy that some of its employees are talking openly on climate change.

Amazon Employees for Climate Justice, a climate change advocacy group in Amazon posted on Twitter that the company has sent letters to its members with a warning that if they continue to protest against the company, they will get fired.

Four of the members were warned by the company and two of them were threatened with a termination.

Maren Costa, a user experience designer and Jamie Kowalski, a software developer were threatened with a letter and were also called for a meeting by the legal staff of the organisation.

Costa explained to one of the media platforms that after receiving the letter she was called up by the HR department and the legal team for a meeting where they warned her of speaking out in the media.

According to the employee group, the company changed its external communication policy in September which required employees to seek prior approval before speaking out on a public forum identified as Amazon employees.

But according to Jaci Anderson, an Amazon spokesperson, the external communication policies are not new. It actually tried to make it easier for employees to speak out by adding an approval form on the website internally, prior to that they had to seek approval from the senior vice president.

The spokesperson says that employees are encouraged to give suggestions on improvements through internal channels.

Amazon relies heavily on fossil fuels for shipping packages through planes and vans. Last year in a report it was mentioned that the carbon foot prints of the company were equivalent to that of Hong Kong!

The employees have been demanding its employer to curb its emission of CO2 and stop working with oil companies who use their technology to locate fossil fuel deposits.

Last year, 8000 employees signed an open letter to Jeff Bezos, where it requested the company to curb its carbon emission.