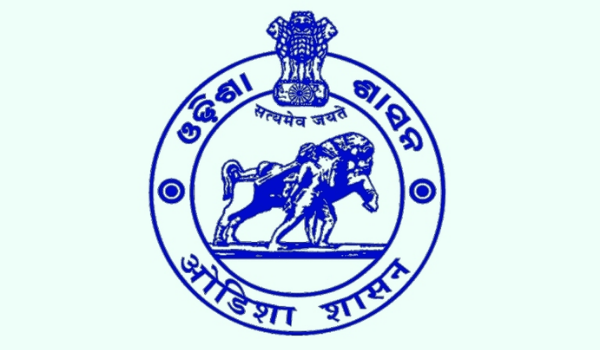 In a bid to call the Government’s attention to low minimum wages, thousands of Angandwani workers participated in a massive rally in Bhubhaneshwar recently. The workers congregated under the banner of the All Odisha Anganwadi Ladies Workers’ Association and took their issues directly to the government in a march to the State Legislative Assembly from the Master Canteen Square.

The workers, who are the backbone of healthcare systems in lesser-developed areas, are seeking a minimum salary of Rs 21,000. They also want the authorities to rework the old Anganwadi scheme and are demanding recognition, and thus, the same benefits given to government employees. The women protested against the lack of action on the part of the authorities to fulfil their demands.

The rally, which the association says will continue until their demands aren’t met, also included Odisha Accredited Social Health Activists (Asha) workers. Their demand from the government is to address the allowance and pension scheme in the Cabinet meeting. They are also demanding an increase in their minimum monthly salary to Rs 21,000, same as the Angadwadi workers.

The women claim that the protest will continue during the upcoming Budget session of the State Assembly next year. Their goal is to disrupt the administration and keep them from conducting business in the House until the demands of minimum wage hike, reappropriation of the old scheme along with recognition as government worker are met.