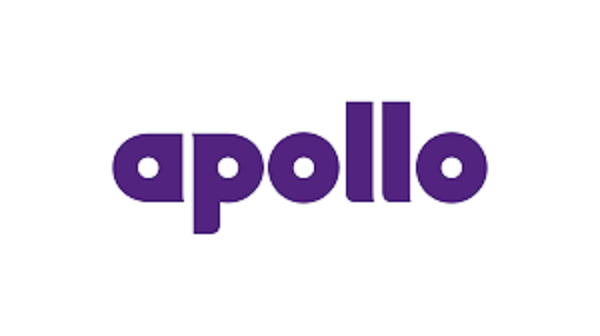 The management and employees of Apollo Tyres’ plant in Netherlands have reached an agreement, as per which the plant will now focus on certain specific segments. This move will lead to the slashing of about 528 jobs at the plant, which is located in Enschede.

The decision to concentrate on specialisation was taken by the management of Apollo Vredestein BV (AVBV) in consultation with the Works Council.

As per the agreement, AVBV, which is the subsidiary of Apollo Tyres, based in Netherlands, will retain 737 job posts, as compared to the 1,265 positions that were initially decided on. This will help the facility to focus on the passenger car tyres segment, which is a high-value segment.

Almost four months ago, the Company had revealed its intention to slash 750 jobs at the plant over a two-year period so that the focus could be shifted to business sustainability and resources could be diverted to the high-value tyres’ segment.

Initially, the Company had planned around Rs 1,400-1,500 crore in India and approx. 20 million pounds for its European plant. However, recently it decided to reduce capital expenditure by approx. Rs 400 crore for the year in India, owing to the ongoing pandemic. Now, it plans to invest only about Rs 1,000 to Rs 1,100 crore in India.

CarDekho allows employees to sell their stocks in the Company