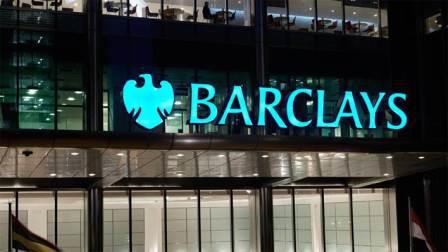 The move is being speculated as a measure to reduce costs by relocating those roles to India.

Barclays, the British multinational banking and financial services company, is reportedly cutting over 100 technology and back office jobs from its offices in Singapore. The move is being speculated as a measure to reduce costs by relocating those roles elsewhere.

Although the exact number of jobs to be cut in Singapore is not specified, it should apparently be less than 200, an unidentified source shared with the media. Although the company hasn’t made any announcements yet, it is possible that the majority of the roles will be transferred to India.

“If you have done some interesting activity in the space of employee engagement, learning and development, employee referral, please share with us at marketing@hrkatha.com.”

The source revealed that the company has identified several additional roles that carry out global activity in Singapore, which can be relocated.

Apparently, the employees in Singapore are aware of the lay-off plans and are already considerate about the people who may be affected by the move. That is why, they are working closely with their colleagues impacted, to ensure that they are supported throughout the process.

In January, Barclays also stated it will cut about 1,000 jobs in investment banking worldwide and close its cash equities business in Asia, as chief executive Jes Staley wields the axe in a bid to reduce costs. Earlier, there were some reports about the British lender also cutting 100 jobs in Singapore.