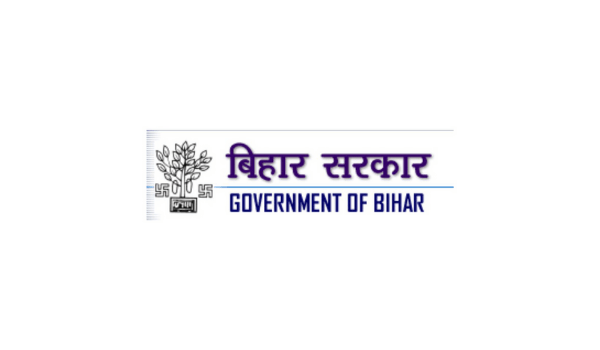 In a state assembly session held on March 29, 2022, in Bihar, the state’s education and parliamentary affairs minister, Vijay Kumar Choudhary assured the state assembly that the appointment of 4500 teachers in various state universities and colleges will be fast-tracked.

Nitish Mishra, who is a BJP state assembly member, had raised the question as to why the appointment of teachers in various state universities had been delayed. The process of hiring teachers had started in the year 2019, but till now, the positions have not been filled or closed.

In response to Mishra’s queries, it was explained that the appointment process was handed over to the Bihar Public Service Commission (BPSC) which consumed a lot of time in filling up the positions. Following this delay, the University Grants Commission (UGC) was called up on to take charge of the exercise. Further delay was caused due to the COVID-19 outbreak.

Choudhary clarified that the state government has already hired about 1664 guest teachers on temporary basis on the condition that their services would be terminated post the appointment of regular teachers, to support the teaching staff in various universities. The appointment process will now be fast tracked and UGC has asked to close all appointments by the end of 2023.

Mishra alleged that by transferring the responsibility of appointment of teachers sometimes to the UGC and sometimes to BPSC the functioning of the universities was being hampered.