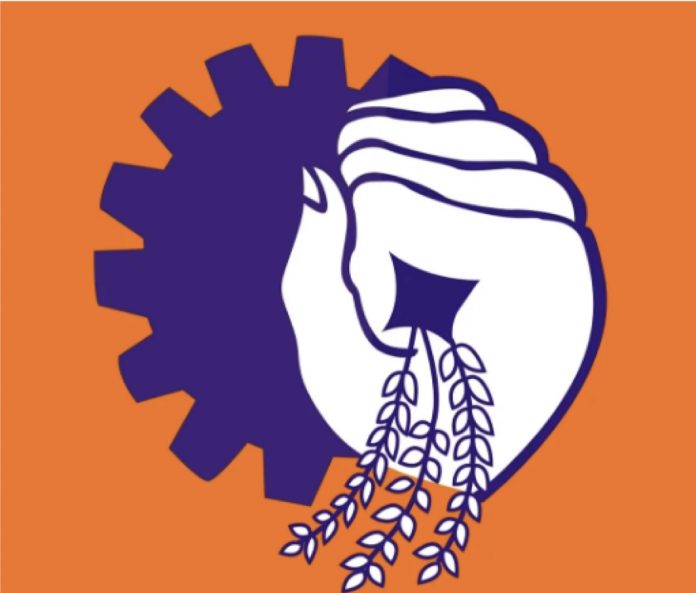 The Union is demanding withdrawal of fixed-term employment; equal pay for similar work; and amendment of the Contract Labour (Regulation and Abolition) Act 1970

At its 142nd Central Working Committee Meeting in Cochin, from August 10 to 12, the Bharatiya Mazdoor Sangh (BMS) or the Indian Workers Union, one of the trade unions in the country, decided to organise nationwide protests on September 6. The protests will be staged to impress on the Government that it should pull back its notification pertaining to fixed-term employment and cease exploiting contract labour.

Equal pay for equal work is also one of the demands of BMS.

According to BMS, there are a growing number of contract workers who are being taken advantage of and harassed. This has led to a lot of worry and unrest in the labour community.

The protests, which will take place at the district centres across India on September 6, are aimed to coerce the state and central governments to withdraw the announcement regarding fixed-term employment and also to put a stop to exploitation of contract labour.

The Contract Labour (Regulation and Abolition) Act mentions that contract labour should be obliterated altogether; and in situations where abolition seems impractical or impossible, appropriate and comfortable working conditions should be provided along with benefits. However, according to BMS, none of this is being implemented anywhere, at any level.

The BMS is demanding an immediate meeting of the Central Advisory Contract Labour Board (CACLB) to take relevant measures to control the abuse of contract labour.

The Union has demanded enforcement of legal provisions for the formation of State Contract Labour Advisory Boards and to ensure that there is regularisation of contract labour as provided for in the Act. More liability for the principal employer is also being demanded.

In addition, the Sangh demands that the Contract Labour (Regulation and Abolition) Act 1970, be amended to ensure adequate employment considering the growing community of contract workers.