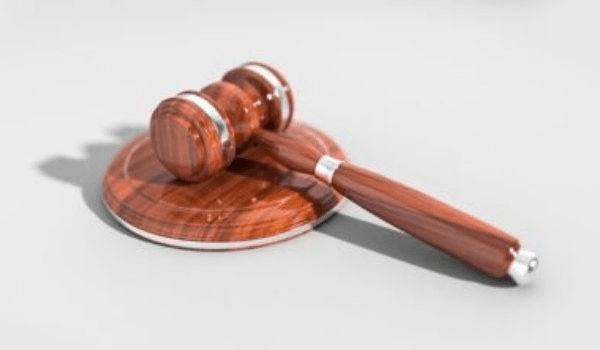 The Jammu and Kashmir and Ladakh High Court has ruled that as per Article 311 of the Indian Constitution, even temporary employees are protected. That is, they cannot be terminated without conducting a thorough enquiry.

In the said case, as reported by Live Law, the petitioner was terminated without being given an opportunity of being heard. Therefore, the bench consisting of Justice Mohan Lal held that the termination order by the CRPF is “unsustainable”.

Intel to allow work from home until June 2021