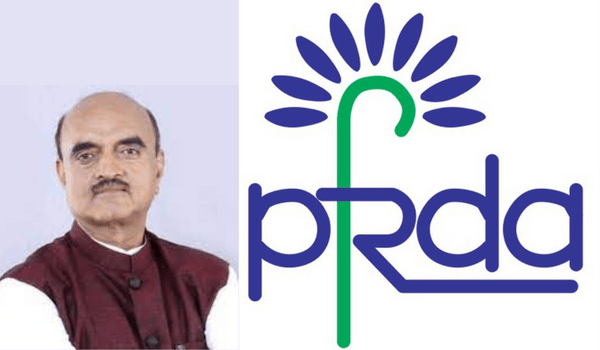 On 11th December 2022, Bhagwat Karad, the minister of the state for finance stated that there was no proposal for the restoration of the old pension scheme under consideration by the central government.

Employees used to get a defined amount set for pension under the old pension scheme. In the current scheme, employees will be entitled to 50 percent of their last drawn salary as pension.

Karad gave a written reply stating that the Pension Fund Regulatory and Development Authority (PFRDA) was informed by the state governments of Rajasthan, Chhattisgarh, and Jharkhand on the decision to restart the OPS for their employees.

The PFRDA’s response regarding the request made by the respective state governments is as follows, “There is no provision under Pension Fund Regulatory and Development Authority Act, 2013 read along with PFRDA (Exits and Withdrawals under the National Pension System) Regulations, 2015, and other relevant Regulations,  which are already deposited both in the form of the government contribution and employees’ contribution towards NPS, along with accruals, can be refunded and deposited back to the state government.”

FITE wants MHA to disallow IT and ITeS industries to function...