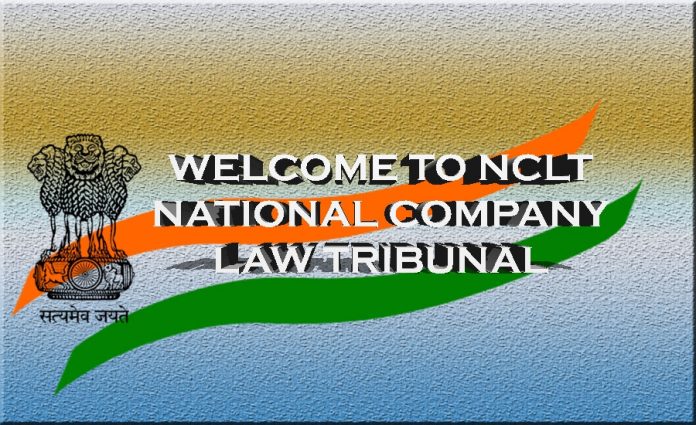 If the court summons a decision in favour of these employees helping them recover their dues, it will set a benchmark for thousands of other employees.

The Bankruptcy Code meant to recover dues may soon benefit individual employees as well, and not only the banks, which until now have been known to make use of the provision to seek benefits. Lately, even some employees have reached out to the National Company Law Tribunal (NCLT), filing bankruptcy application. In one such recent case, a few employees of Aruna Hotels in Chennai, filed an application against their former employer seeking to get their dues cleared.

Interestingly, among the 125 cases that have been referred to NCLT, this is the first time an employee has approached the bankruptcy court. If the court summons a decision in favour of these employees, enabling them to recover their dues, it will set a benchmark for thousands of other employees who may be struggling with their management to get their dues cleared.

In the recent case, the Chennai bench of NCLT admitted the application filed by three employees for commencement of the corporate insolvency resolution process and has appointed P Sriram as interim insolvency professional (IIP). The employees alleged that Aruna Hotels failed to pay arrears of salary, gratuity and leave salary.

In case of Aruna Hotels, the court referred to one particular case of an employee, D Ramjees, who joined as junior assistant and rose to the rank of company secretary. He had demanded a sum of Rs 2.6 crore but the respondent (the company) had denied liability.

A day after the petition was filed before the NCLT on April 3, the MD, in a letter, acknowledged the liability of clearing these arrears, and that worked in favour of the employee. The court has directed the insolvency professional to take charge and has declared moratorium of any legal action of recovery against the company till the completion of insolvency process.

The court has also directed the other two employees N Krishnan and C Ganapathy to approach IIP with their claims.

The court’s decision in this matter is crucial and may become the dawn of a new practice that will help numerous employees who, till now, had no other option with regard to their compensation dues.

Gratuity to be paid on termination of employment only after 5...