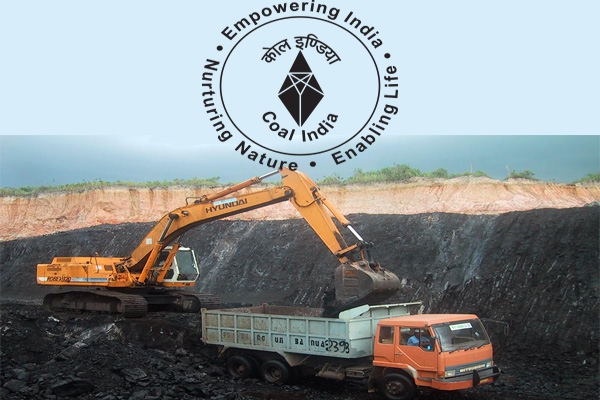 State-run monopoly, Coal India, plans to restructure its workforce by bringing down its number by almost 1 lakh. It will also reduce the average age of its executives from 47 to 30 years in the coming five years.

The rise of private companies has always posed a threat to the public sector and its undertakings. Generally considered to be more efficient, privately-owned organisations have become the norm of the day. In a bid to increase productivity, Coal India has decided to reduce its workforce from 3.4 lakhs to 2.4 lakhs in the next five years. The number might be cut down even further to just a lakh by the year 2025.

The organisation, however, does not plan to fire or sever ties with its employees through voluntary retirement schemes. It will bring down the number of employees by not replacing the 1 lakh workers who will retire over the next five years. Most of the retiring workers were recruited around 1975, when Coal India was formed.

Coal India also plans to bring down the average age of its executives, which currently stands at 47, to 30 by recruiting around 30,000 new employees over the next five years. By embarking on this ambitious plan, the company’s coal production will increase to 1 billion tonnes by 2020, from 494 million tonnes in 2014-15. In addition to making the staff more nimble and skilled, the coal giant plans to make extensive investments in mechanisation, to further reduce its manpower requirement and increase productivity.

A week off from work for employees of El Sol Strategic...